FEMA announced that federal disaster assistance has been made available to Washington after President Donald Trump signed off on the efforts. This declaration is meant to supplement state, tribal and local recovery efforts in the areas affected by severe winter storms, straight-line winds, flooding, landslides, mudslides, and a tornado between December 10 and December 24, 2018.

Gov. Jay Inslee requested assistance to help local and state response and recovery efforts, sending a letter to the President.

According to the Washington Emergency Management Division, the severe storm system impacted counties for more than a two-week period, causing “significant and damaging impacts” to local infrastructure, homes, and businesses.

“Many counties are still recovering from the wind storm that caused massive damage over the holidays,” Inslee said. “Federal assistance will help enormously in getting our friends, neighbors and communities on the road to recovery.”

In a release, Emergency Management states that the storm between Dec. 10 and Dec. 25, 2018 resulted in nearly $18 million in damage caused by major flooding, landslides, mudslides, widespread service area-wide power outages to more than 300,000 customers, home and business evacuations, and extensive damage to homes, businesses, electrical systems and infrastructure.

“There was sustained wind speeds of 30-40 mph with gusts up to 100 mph in locations. The cumulative impacts of this storm system had a profound impact on the state’s public utilities, roads, parks, and other critical infrastructure. The American Red Cross set up and staffed multiple shelters across the state throughout the incident period.”

The letter asked for the Public Assistance Program to be implemented to defray 75 percent of the eligible costs of the emergency response, debris removal and permanent repairs to fix roads, bridges, public utilities and other public infrastructure.

In addition, the letter requests local governments statewide impacted by the disaster qualify for funding under the Hazard Mitigation Grant Program. This FEMA grant program provides up to 75 percent federal funding for community planning and projects designed to limit or prevent future disaster damage.

Federal funding is now available to the state, tribal and eligible local governments and certain private nonprofit organizations on a cost-sharing basis for emergency work and the repair or replacement of facilities damaged in the severe winter storms.

Assistance for State, Tribal and Affected Local Governments Can Include as Required:

How to Apply for Assistance

Application procedures for state, tribal and local governments will be explained at a series of applicant briefings with locations to be announced in the affected area by recovery officials.

Approved public repair projects are paid through the state from funding provided by FEMA and other participating federal agencies. 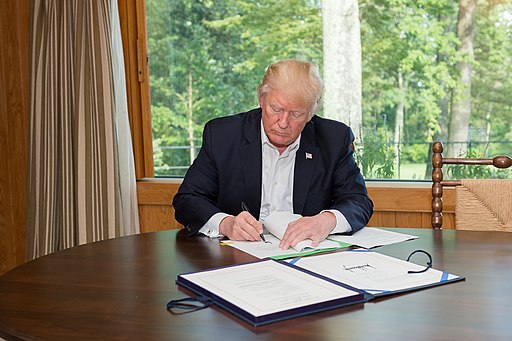