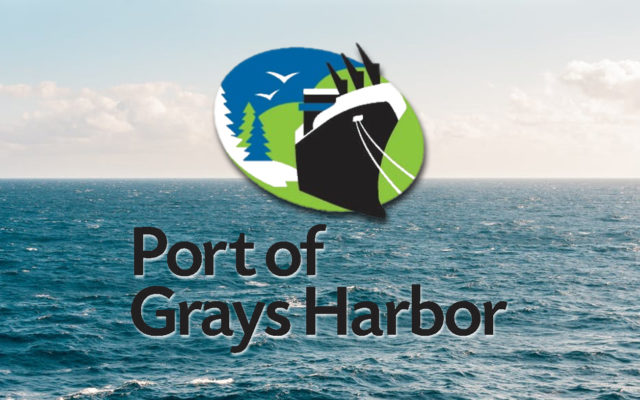 According to the port, AGP products led the volumes with exports , with a record 56 vessels calling Terminal 2 to carry the record amount of product to Pacific Rim markets.

In May 2018, the facility set a record for product through-put handling more than 254,000 metric tons that month.

They say that REG Grays Harbor and Contanda also saw record amounts for the amount of liquid bulk cargo transported, with automobiles, equipment, and logs handled at Terminal 4 rounding out the mix of record-setting cargo.

Barnes said, “The diversity of our cargo base results in steady conditions for our workforce and service providers”.

“It’s always exciting to hear the final activity numbers for the year because we know they directly translate into jobs for our local longshore workers,” shared Port Commission President Stan Pinnick.  “Our partners have done an outstanding job bringing business and employment to Grays Harbor and our local longshore workforce does a great job of handling and moving the cargo efficiently. The employment impacts do not stop at our docks; we also see an increase in work for our tug operators, rail workers, truck drivers and industrial service vendors.  Increasing trade volumes are a major driver of our local economy.”

The port said that while 2018 was a record setting year, 2019 look promising.

“As our partners grow, so does Grays Harbor’s trade volumes.  The Commissioners and staff look forward to the opening of AGP’s new processing facility in Aberdeen, South Dakota opening up later this year,” shared Executive Director Gary Nelson.  “We also welcome the possibility of further expanding the diversity of cargoes we handle here at the Port of Grays Harbor with a potential new project and investment at Terminal 3.”

More information on the Port of Grays Harbor’s facilities and operations is available at portofgraysharbor.com.