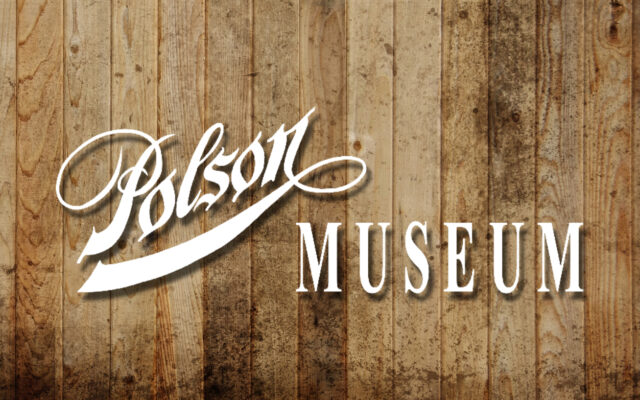 The Polson Museum will host a special event on Saturday, November 12 with author Bryan Johnston.

At the event, Johnston will discuss his new book “Deep In the Woods”, which details the 1935 George Weyerhaeuser kidnapping.

The son of prominent lumberman J.P. Weyerhaeuser, George was eventually released for ransom and eventually succeeded his father as the Chairman of the Weyerhaeuser company.

On May 24, 1935, nine-year-old George was kidnapped as he walked between his home and seminary.

Kidnappers asked for $200,000, or approximately $4 million in current dollars.

The young George was eventually released near Issaquah, on June 1, 1935.

Four people were eventually arrested for their association in the kidnapping.

After one of the men was released after decades in prison, Weyerhaeuser gave the man a job at one of his Oregon plants.

The Polson will host Johnson at 2 p.m. on November 12 for the talk and book signing.

Residents can hear more details about the story during the event and purchase a copy of “Deep In the Woods” prior to the holiday season.