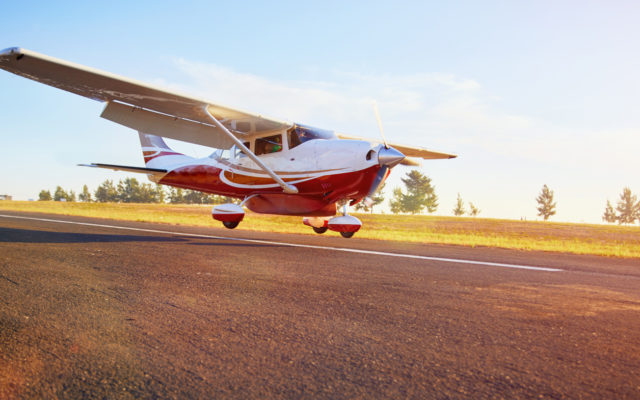 A draft plan on how and when air tours would be allowed over the Olympic National Park is open to public comment.

The National Park Service and the Federal Aviation Administration are seeking feedback on the draft plan.

Congress had developed the Act out of concern that noise from tour aircraft could harm national park resources and experiences for visitors.

The Act also requires the FAA establish a plan or agreement for each park.

The draft plan would set the route allowable for tours, which is being proposed primarily on the northern portion of the park, with flights coming out of the Port Angeles area and extending down to near Mount Olympus. 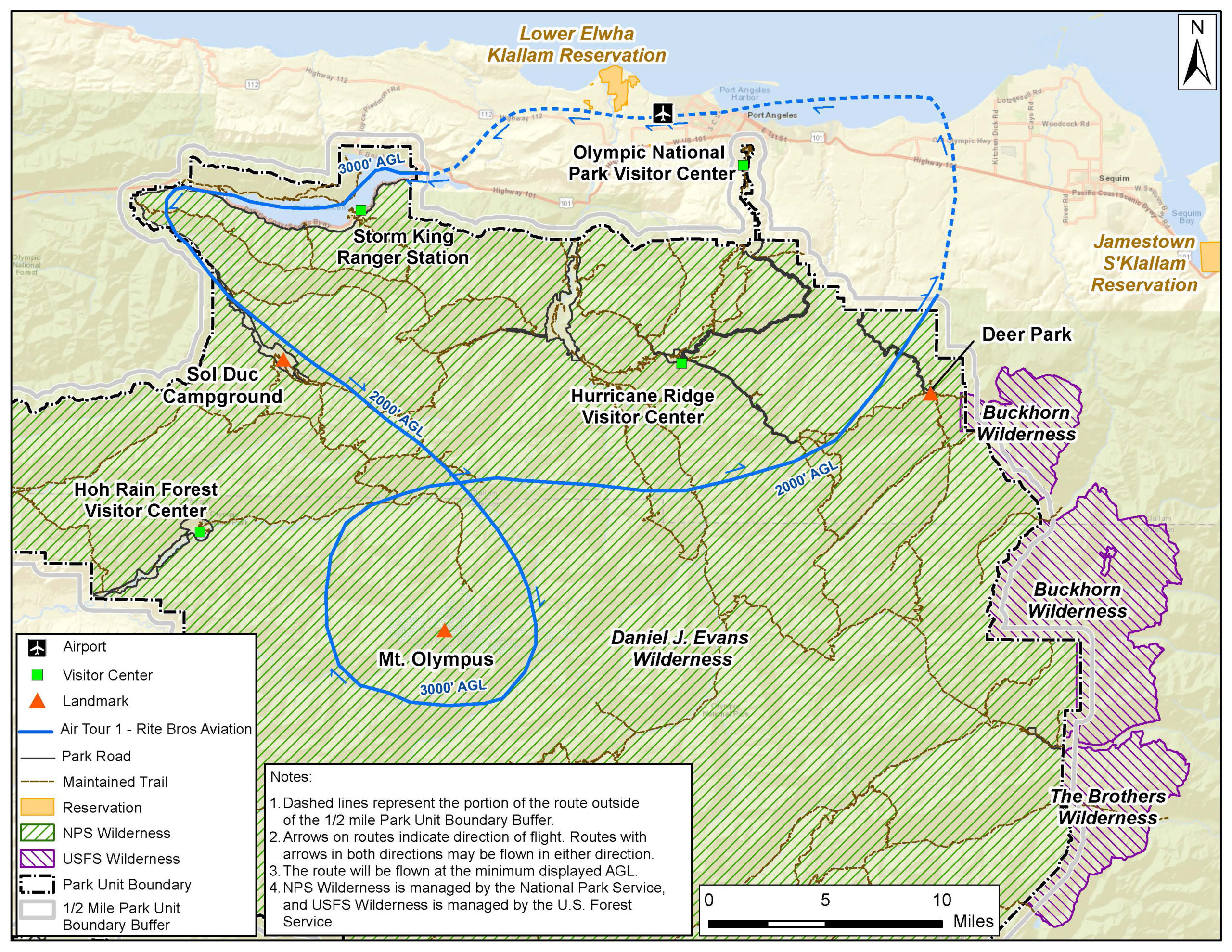 While the plan currently would allow for the northern route, additional areas in the park that spread down to Grays Harbor would be eligible in the future as the park spreads throughout much of the Olympic Peninsula. 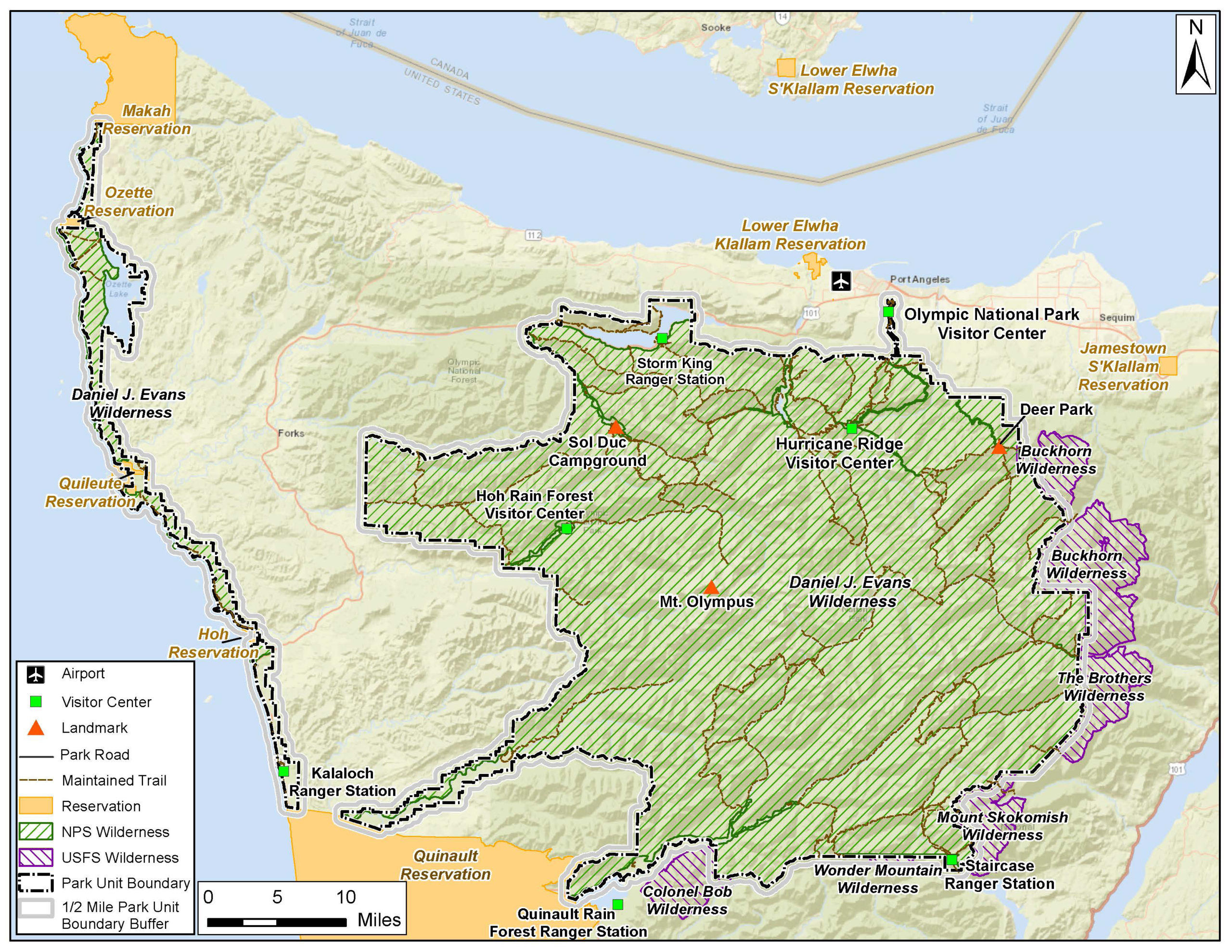 Under this proposed plan, 64 annual commercial air tours are authorized.

Currently within the Olympic National Park, only one commercial air tour company operates, with an agreement that allows for up to 76 flights per year. According to data, Rite Bros Aviation, Inc. conducts an average of 64 commercial air tours at the Park each year.

Under existing conditions, the annual number of commercial air tours at Olympic National Park is limited, however, there are no designated parameters on route, time-of-day, or altitude restrictions to further protect Park resources or visitor experience. There are also no current procedures in place which allow the Park to establish no-fly periods for special events or planned Park management.

The plan would limit commercial air tours to daytime hours, two hours after sunrise until two hours before sunset, as defined by the National Oceanic and Atmospheric Administration (NOAA).

Air tours would be able to operate any day of the year, except under certain circumstances.

The plan would not cover military flights already allowable within the airspace.

The public can provide feedback on the plan through August 28 at https://parkplanning.nps.gov/projectHome.cfm?projectId=103431.

Members of the public who wish to observe the virtual meetings can access the livestream from either of the following FAA social media platforms on the day of the event, https://www.facebook.com/FAA, https://twitter.com/FAANews or https://www.youtube.com/FAAnews.