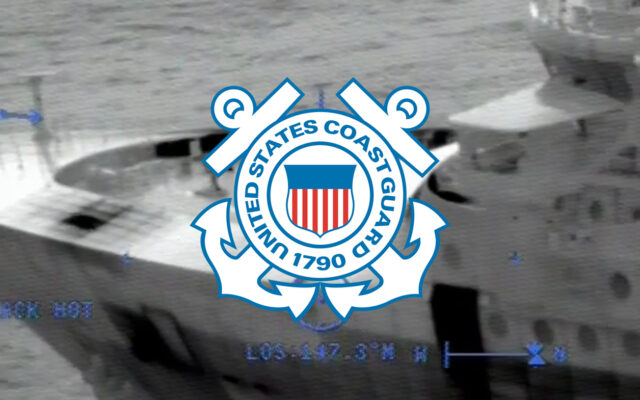 A passenger was airlifted from a Disney Cruise ship off the coast of Grays Harbor.

The U.S. Coast Guard reported that an aircrew had to medevac the person on Wednesday evening approximately 180 miles offshore of Grays Harbor.

An MH-60 Jayhawk helicopter crew from Sector Columbia River was sent to the ship, accompanied by a Life-Flight nurse to assist with the patient.

The Coast Guard advised the crew to sail towards Astoria to lessen the distance between the ship and Coast Guard Station Columbia River.

The patient was brought on board the helicopter and transported to shore and transferred to medical care in Portland.

The patient is reported to be in stable condition.