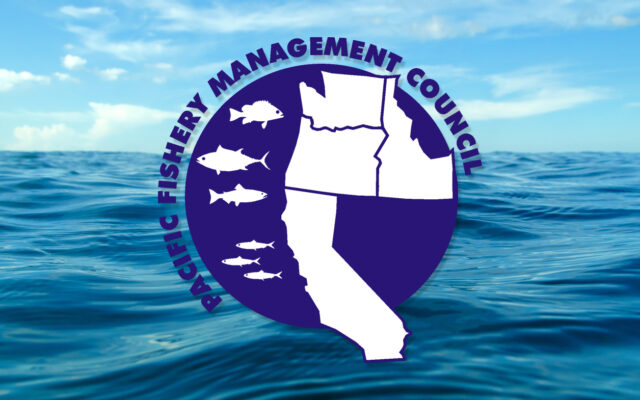 The Council will make a final decision on salmon seasons at its meeting on April 6-14.

Detailed information about season starting dates, areas open, and catch limits for the three alternatives are available on the Council’s website at www.pcouncil.org.

“Meeting our conservation and management objectives continues to be the highest priority for the Council,” said Council Chair Marc Gorelnik . “Balancing those objectives while providing meaningful commercial and recreational seasons remains a challenge in 2022.”

“The prey needs of Southern Resident killer whales is an important piece of the Council’s salmon fishery deliberations”, said Executive Director Merrick Burden, “as is the need to rebuild salmon stocks that have become overfished.”

Fisheries north of Cape Falcon (in northern Oregon) are limited mainly by the need to constrain catch of lower Columbia River natural tule Chinook. Additionally, three coho salmon stocks are categorized as overfished (Queets River, Strait of Juan de Fuca) or not overfished/ rebuilding (Snohomish), which is also a concern when structuring 2022 fisheries.

Commercial season alternatives south of Cape Falcon to Humbug Mountain are open either beginning in late March or May through October, with closed periods in most months. A limited incidental hatchery coho season is also being considered.

Chinook fishing in the Tillamook, Newport, and Coos Bay areas all open March 15 with Alternative 1 running continuously through October 31, similar to the 2021 season. Alternative 3 has August closed to Chinook retention.

Oregon ocean recreational alternatives include mark-selective coho fishing seasons starting in mid- to late-June and running through most or all of August south of Cape Falcon, with intermittent non-Chinook retention periods in specific areas. Quotas range from 95,000 to 110,000 marked coho (compared to 120,000 in 2021). In addition, non mark-selective fisheries are proposed in all alternatives for the area between Cape Falcon and Humbug Mountain starting in September, with quotas ranging from 17,000 to 20,000 coho (compared to 14,000 in 2021).

The range of alternatives include proposed fisheries for the Klamath Management Zone in both California and Oregon with the majority of the fishing opportunity occurring June through August in Oregon and occurring over varying dates between May and September in California.

The Council worked collaboratively with National Marine Fisheries Service (NMFS) to understand the effects of Council-area fisheries on Southern Resident killer whales, which are listed as endangered. Based in part on information provided by the Council’s ad-hoc Southern Resident Killer Whale Workgroup, the Council amended the Pacific Salmon Fishery Management Plan to address the needs of the whales while providing salmon harvest opportunities. Salmon abundance is well above the threshold of 966,000 Chinook that would require additional fishery restrictions.

The Council has scheduled one public hearing for each coastal state to hear comments on the alternatives. The hearings will occur online and are scheduled for Tuesday, March 22 (Washington and California) and Wednesday March 23 (Oregon). The public will also be able to comment on the alternatives during the April Council meeting. Materials and instructions for joining online Council meetings and hearings will be posted to the Council website.

The Council will consult with scientists, hear public comment, revise preliminary decisions, and choose a final alternative at its meeting April 6-13.

The Council will forward its final season recommendations to NMFS for its approval and implementation no later than May 16.

All Council meetings are open to the public.