A road leading into Cape Disappointment State Park will close for a week, starting today.

The U.S. Army Corps of Engineers is alerting anyone traveling into Cape Disappointment State Park that the North Jetty Road will partially close for approximately seven days beginning October 23. 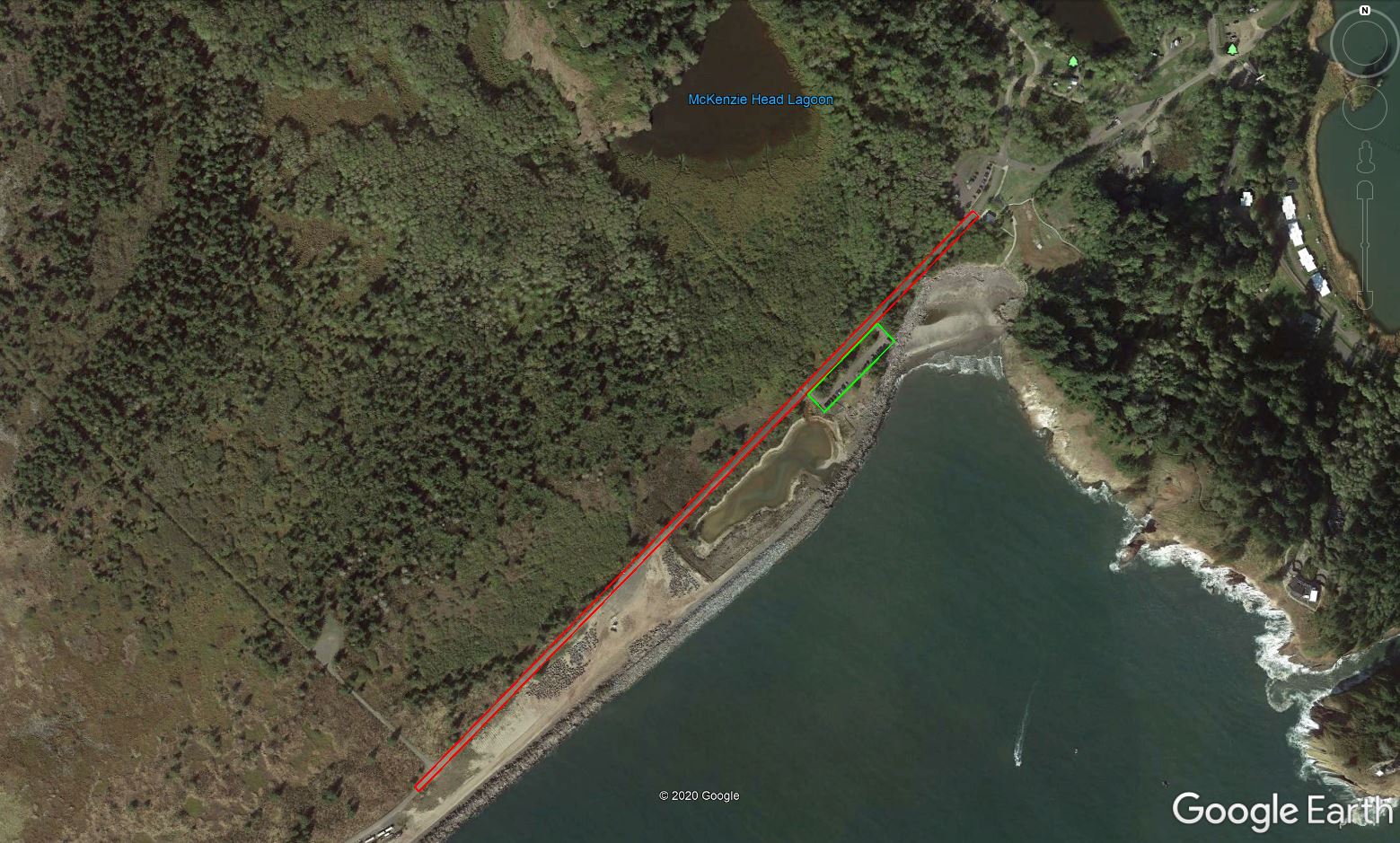 This closure is said to likely impact access to the East Parking Lot near Waikiki Beach while Portland District, U.S. Army Corps of Engineers contractors repave and repair the road.

Cape Disappointment State Park will remain open during the construction.

Repair of Jetty Road follows two years of heavy use during which approximately 180,000 tons of stone was trucked over Jetty Road in support of the rehabilitation of the North Jetty. The Corps has been rehabbing the jetty system for the last several years (completing work on Jetty “A” in 2017 and North Jetty in 2019) and just started work on South Jetty in June 2020.

“By rehabilitating the jetties, we ensure reliability of this door, this gateway to the Columbia River,” said Kevin Brice, Portland District deputy district engineer. “The amount of wheat, the amount of soybean, the amount of material that goes through this jetty system to the world is extremely important.”

The Port of Portland estimates more than 40,000 jobs along the lower Columbia River are dependent upon seaport activity, generating $208 million in state and local tax revenue and contributes 10 percent toward the state of Oregon’s gross product.

Rehabilitation of the three jetties (North, South and Jetty A) addresses the deterioration from ongoing storm activity and the continued loss of sand at the foundation mitigating the likelihood of a jetty breach.

Compromises to the jetties would significantly impact access to the entrance of the navigation channel by commercial deep draft vessels using Columbia River port facilities.

Rehabilitation of the jetties ensures a safe and prosperous port for many years to come.

Multiple burglaries in Hoquiam have police asking for assistance