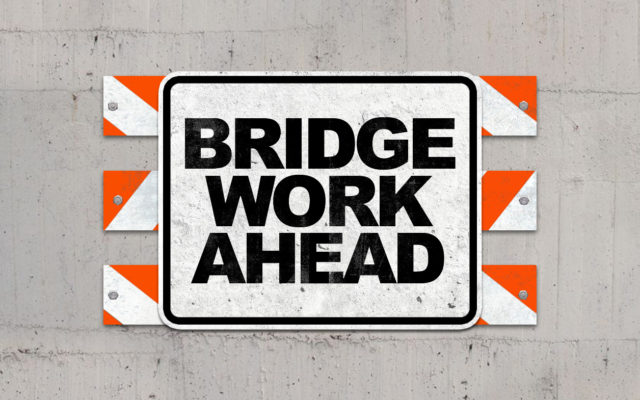 A new report says there are nearly 400 structurally deficient bridges in Washington. 19 of them are in Grays Harbor and 3 are in Pacific County.

Of the 8,278 bridges in Washington, 382 or 4.6% are classified as structurally deficient, which means that a portion of them are in “poor or worse condition.”

The number of structurally deficient bridges in the state has increased since the previous survey in 2014, when 353 bridges were in need of crucial repairs. The state has identified needed repairs on 6,080 bridges, which would cost an estimated $9.2 billion.

Bridges are rated on a number of criteria, with one being their “Sufficiency Rating”. The sufficiency rating indicates if a bridge is sufficient to remain in service. A bridge with 100% rating is entirely sufficient.

Locally, the bridge with the lowest rating is a bridge on the Mox Chehalis Road over Mox Chehalis Creek, which holds a 14.20% sufficiency rating. The most notable bridges listed as Poor/Structurally Deficient include the Chehalis River Bridge in Aberdeen, built in 1955 and the Heron Street Bridge, which is currently in the planning stages for replacement

The Chehalis River Bridge shows the highest local traffic, with over 26,000 daily travelers. The report states that the superstructure of the bridge is in poor condition, while the underclearance and “Approach roadway Alignment“ are “Basically intolerable requiring high priority of corrective action”. Estimated costs to make improvements on the bridge are listed at over $25 million.

We have the full list of local bridges as well as their ratings at the following link.