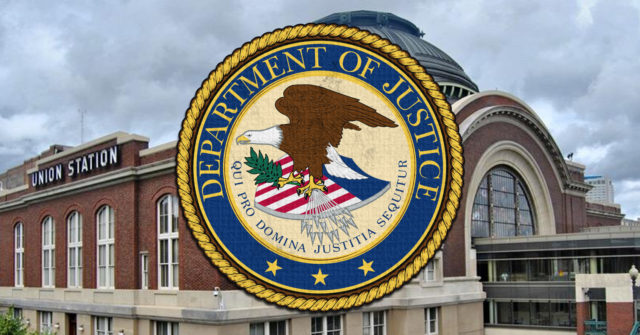 The U.S. Department of Justice have awarded grants totaling more than $9.8 million to support victims of domestic violence and sexual assault in Western Washington, according to U.S. Attorney Brian T. Moran.

Included in these grants are$450,000 to a Raymond organization and over $825,000 to the Confederated Tribes of the Chehalis Reservation.

According to a release, the grants run for the next one to three years, and some are supporting services in Tribal and Latino communities, as well as in rural areas.

“October is domestic violence awareness month, and an appropriate time to highlight the good work being done in our state to assist victims of domestic and sexual violence,” said U.S. Attorney Brian T. Moran.  “In successfully competing for these grant dollars, these programs are demonstrating leadership on making a difference in their communities.”

The grants awarded over the last month include:

Five Indian Tribes received grants to strengthen their criminal justice programs for dealing with domestic violence and for providing support and resources for victims.  Two tribal coalitions based in Western Washington also received grants. These include:

Finally, a number of local organizations will be supported with grant money that is funneled through the state and coalitions of nonprofit organizations:

All of the grants were awarded by DOJ’s Office of Violence Against Women.  For additional information on individual grants, please contact the recipient organizations.

Copies of the grant awards are available from the press contact for the U.S. Attorney’s Office, Communications Director Emily Langlie at (206) 553-4110 or [email protected].