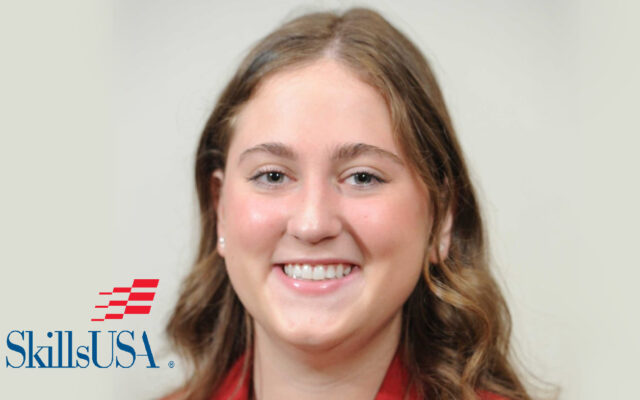 The Superintendent of Public Instruction shined a spotlight on an Elma senior now leading SkillsUSA on the national stage.

Grace Smith, a senior at Elma High School, was elected as a National Officer for SkillsUSA at the organization’s National Leadership and Skills Conference (NLSC) in June.

According to OSPI, this is the first time in more than a decade that a Washington high school student is representing the state in SkillsUSA.

This also offers the second time a local student has held the role, as Aberdeen student Katie Grimnes served as the National HS President in 2011.

Smith will serve as President of the SkillsUSA High School Officers during the 2022–23 school year.

In her speech, she spoke about her ability to teach others about SkillsUSA and share her passion for the organization.

Smith has been involved with SkillsUSA for three years, including previous service as Vice President of the Washington State Officers.

Smith’s parents operate a childcare center, and she is training for a career in early childhood education with involvement in SkillsUSA’s Early Childhood Education Program.