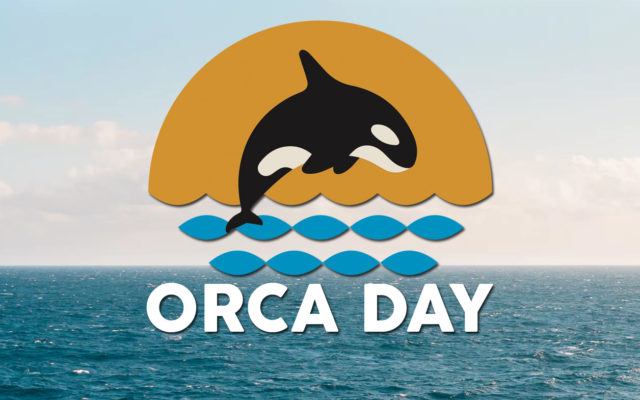 The The free, family-friendly event will include kids’ activities from 1-4 p.m., and an evening presentation at 7 p.m. at the Waikiki Amphitheater, 244 Robert Gray Drive in Ilwaco.

The event is co-sponsored by the Washington Department of Fish and Wildlife.

The event features activities and an evening lecture to educate the public about the endangered J, K and L orca pods in the Pacific Ocean, along with an update on gray whales.

Visitors to the interpretive Whale Trail will be able to view of whales and marine mammals from shore. The trail spans from California to British Columbia, and Cape Disappointment State Park is one of 100 sites along the trail.

The southern resident orcas are endangered and could go extinct in as few as 100 years according to reports. Currently, there are only 76 whales within the pods. The historic low for the population is 71.

“It’s not too late to save the southern residents—yet.” Sandstrom said. “The threats that have brought these beloved and iconic pods to the edge of extinction are all human-caused: loss of prey, noise and disturbance from vessels, and toxic accumulations. We each and all have a role to play in their recovery.”

In November 2018, the task force recommended 36 actions to recover the southern residents. 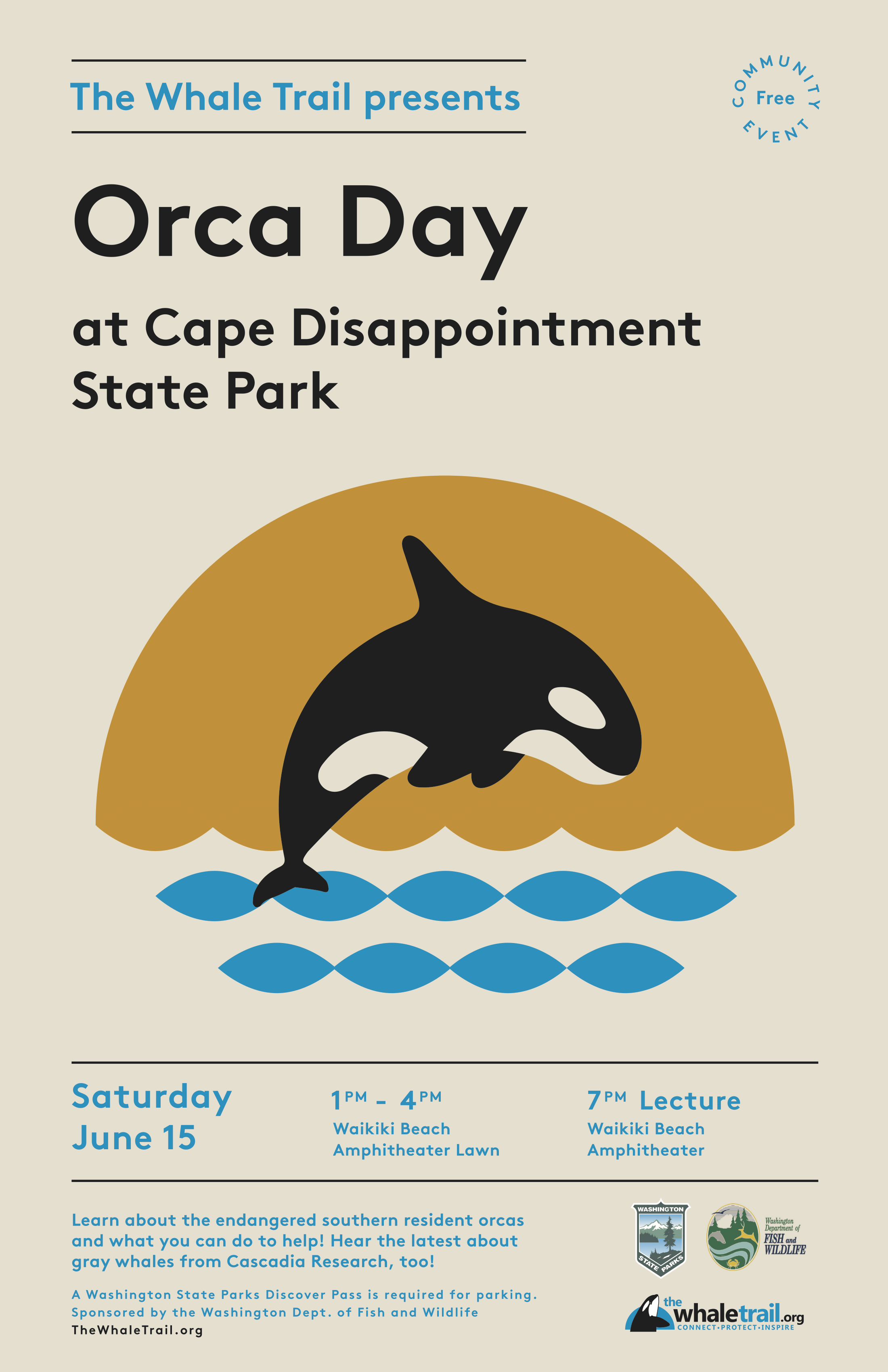 About The Whale Trail

The Whale Trail inspires appreciation and stewardship of orcas, other marine mammals and the marine environment by identifying a network of viewing sites along the whales’ trails through the Salish Sea and along the Pacific Coast. From 16 inaugural sites in Washington State, the trail now includes more than 100 sites from British Columbia to Southern California. The Whale Trail has its roots in a rare conservation success—the successful return of the orphaned orca, Springer. Our vision is a fully recovered Southern Resident orca population thriving in a healthy sea for generations to come. www.thewhaletrail.org