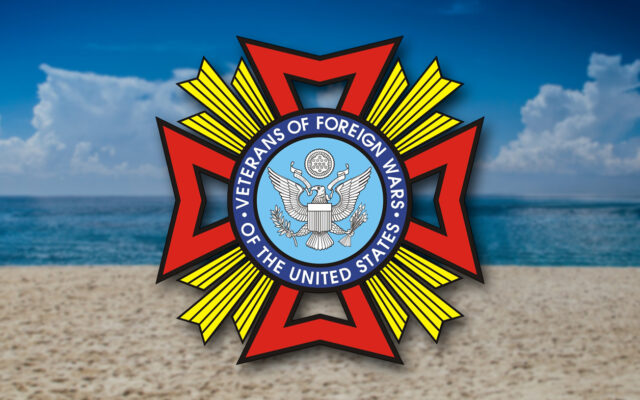 The Veterans of Foreign Wars Post 8956 in Ocean Shores is planning to bring in a Vietnam Traveling Wall feature and exhibit called “Cost of Freedom” in June of 2023, and are now accepting donations for the exhibit.

According to the local post, the wall and exhibits are represented in a “360 foot display, lighted and open 24 hours for the length of the event.

The VFW plans to have it in the area for five days.

The VFW states that there are an estimated 7,200 veterans living within Grays Harbor, with an estimated 600 in Ocean Shores and the North Beach area.

The local group is soliciting funds to bring the traveling exhibit to the area.

Details on the event are still being made.