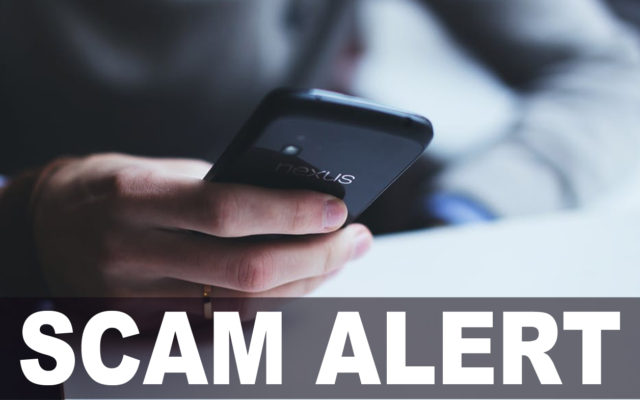 The Ocean Shores Police Department is warning residents of a telephone scam that a resident reported.

According to a release, the resident notified police after receiving several calls from someone claiming to be with “Ocean Shores Utilities.”

The caller reportedly told the resident that they needed to pay to have a new meter installed so that it could be read electronically.

OSPD says that the caller did not specify if they were referring to a meter for power or water usage, but did say that the only way to pay for the meter was by using the mobile payment system “Zelle,” which allows sending money transfers digitally.

“The resident did not fall for the ruse. “

Sgt. Iversen with OSPD reminds residents to be suspicious of similar calls, and if there are questions or concerns related to utility payments, contact Ocean Shores Utility Billing at (360)289-2487.