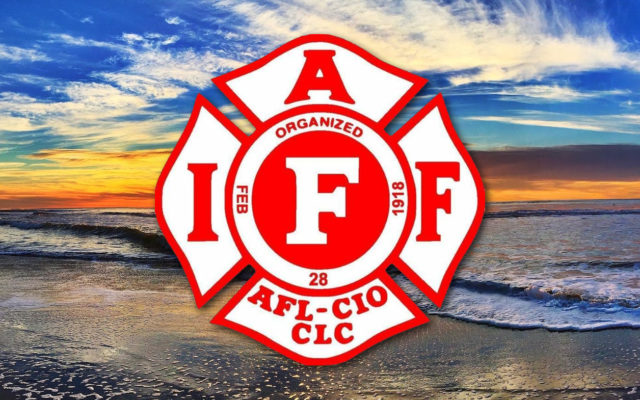 Ocean Shores Professional Fire Fighters Local 2109 posted a statement on a series of calls that started with a fire on the south end of the peninsula, saying that low staffing could have made the day worse.

In a statement, they say that Ocean Shores Firefighters along with Fire District 7 responded just before 1 pm on Wednesday to a structure fire at the very South end of town with smoke and flames visible.

Firefighters arrived and found fire in the basement and the interior wall of the home with flames extending towards the ceiling.

All occupants were out of the home safely.

At the same time as this fire, Local 2109 reports that 2 medical calls came in within 20 minutes of each other and due to limited staffing, Hoquiam Fire was called to assist.

“Our South end Station is not staffed and our limited manpower is often overwhelmed in a very short period of time. This is becoming the norm and is proving to be very risky for the Public and our Firefighters”

The local union says that with a growing population, they feel that their staffing should do the same.

“More people means more protection. No one should ever have to wait for an ambulance to respond from Hoquiam. “

The union thanked residents for being patient, as well as the regional fire districts that assisted.