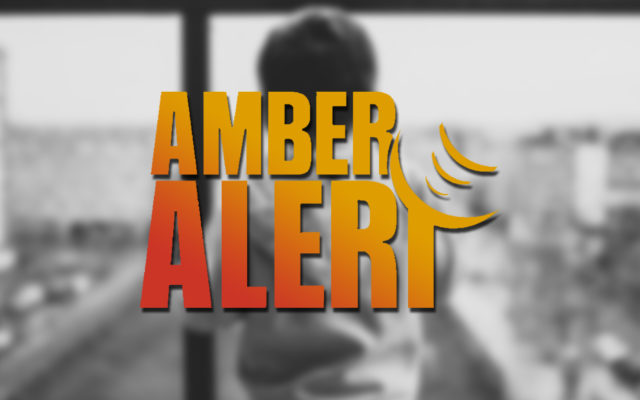 Ocean Shores, WA – The Ocean Shores Amber Alert was cancelled yesterday after the child was found within the City.

Ocean Shores Police Sgt. David McManus tells KXRO that the alert was cancelled after the child was found safe and well.

The Ocean Shores Police Department issued the Amber Alert just before 2pm when it was reported that a 5-year-old boy was missing and possibly endangered.

According to the alert, the boy had been taken from his grandmother’s house in Ocean Shores by his father, who did not
have legal custody of him.

According to the alert, the father had a history of behavior that led police to believe there was concern for the child’s safety.

An Amber Alert was broadcast at 1:57pm, and OSPD says that they received a tip at 2:07pm from an Ocean Shores resident that said the vehicle in the alert was parked on a cul-de-sac on the bay side of Ocean Shores.

Officers responded and found the man, who willingly turned the child over to the responding officers.

The child was taken home and the father was booked into the Grays Harbor County Jail for a possible charge of Custodial Interference 1. The

Prosecutor’s Office will review the report and make the final decision on any charges.