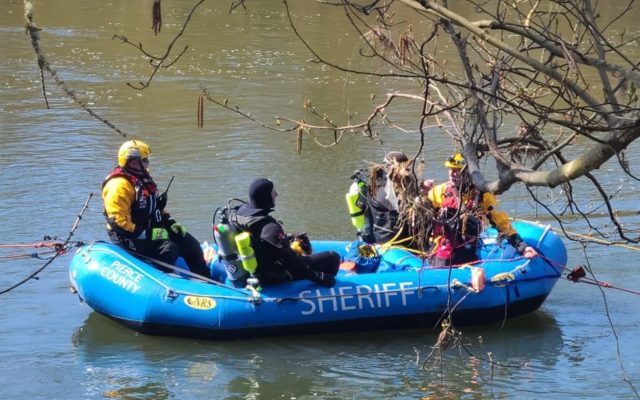 The identity of a woman who went missing and was found inside her vehicle in a local river has been officially released.

The Grays Harbor Sheriff’s Office announced that the body of 45-year-old Oakville resident Sabrina Cole was found inside her vehicle in the Chehalis River, near the Elma Gate Road West boat launch in Oakville. 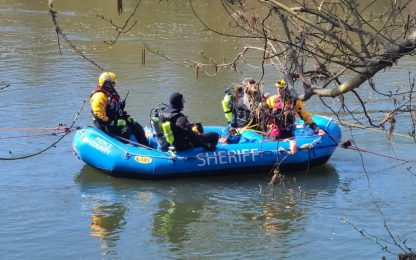 According to a report, on Saturday, April 3, the Sheriff’s Office received information that volunteer searchers located what they believed to be a car in the river. The vehicle was found while searching for Cole, who had been last seen on March 20th and was reported missing and endangered to the Chehalis Tribal Police Department.

The Grays Harbor Sheriff’s Office and the Washington State Department of Fish and Wildlife responded to the location and were able to use an underwater camera to locate the vehicle in the river and confirm it was registered to Cole.

The Thurston County Sheriff’s Office dive team was contacted and they responded to the scene. Due to the water conditions and a lack of resources at that time they were unable to send divers into the river. 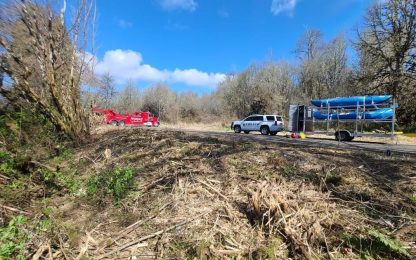 PCSO divers were able to attach tow lines to the vehicle and the vehicle was removed from the river.

Sabrina Cole was located deceased in the vehicle.  The Grays Harbor County Coroner’s Office responded and family members have been notified.

“We offer our deepest sympathy to the family and friends of Cole.” said the Sheriff’s office.

If you have any information on this case please contact the Grays Harbor Sheriff’s Office at 360-249-3711.