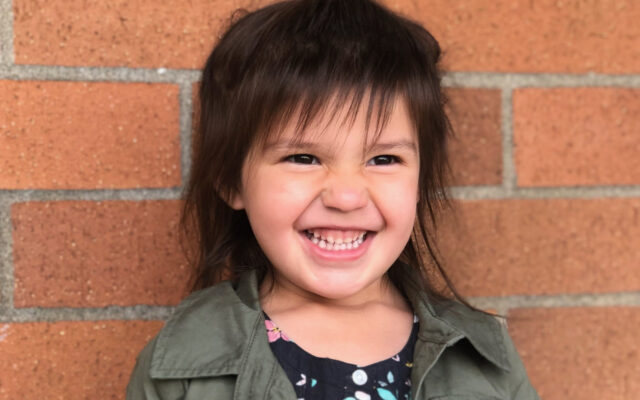 A bill known as the “Oakley Carlson act” has been introduced into the legislative session.

On Wednesday, House Bill 1397, related to “maintaining the safety of children who have been removed from a parent based on abuse, neglect, or abandonment”, was introduced by 19th District Representative Jim Walsh.

The bill is named after Oakley Carlson, the local girl who was last seen alive on February 10th, 2021. Since that time, the biological parents of Oakley, Jordan Bowers and Andrew Carlson, have seen a number of charges placed against them.

Those charges have not included crimes related to the missing young girl and officials have stated that the parents have refused to cooperate with the investigation into her disappearance.

The bill cites that the disappearance of the girl has gained worldwide attention as no sign of her has been made and the fact that she disappeared after being removed from a foster home and placed back with her parents.

Walsh states that this raised serious questions about “the effectiveness of our state’s child welfare policies and bureaucracies”.

If passed, the state would increase the standard needed before returning young children to their birth parents who have lost custody.

It states that while reunification is a necessary goal, it must be done in a way that protects the children above all else.

In cases where substance use disorder on the part of the parent was a factor in the removal of the child, the parent(s) must demonstrate that they have at least six months of sobriety by providing random drug or alcohol testing prior to reunification.

If the court orders the child returned home, supervision must continue for at least five years.

The bill was referred to the Human Services, Youth, & Early Learning Committee.