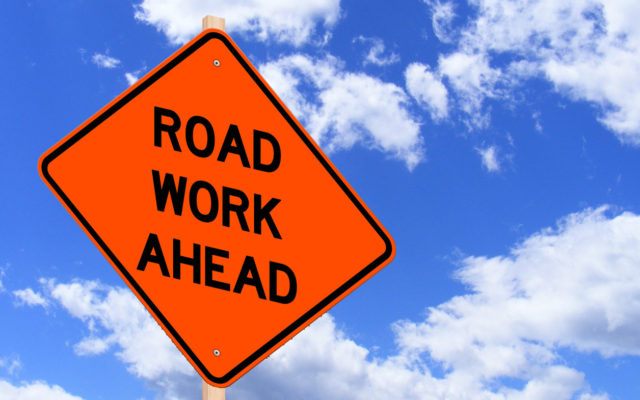 Drivers in Montesano should prepare for some delays today as chip sealing projects are done throughout the city.

In a post from the City of Montesano, they alert residents and anyone in the area that projects are planned throughout Tuesday to work on the local roads.

The city states that the projects are anticipated to be finished by the end of today, although some work could run into Wednesday, August 4 if necessary.