Nominations open for artists to be recognized with Luminary Awards 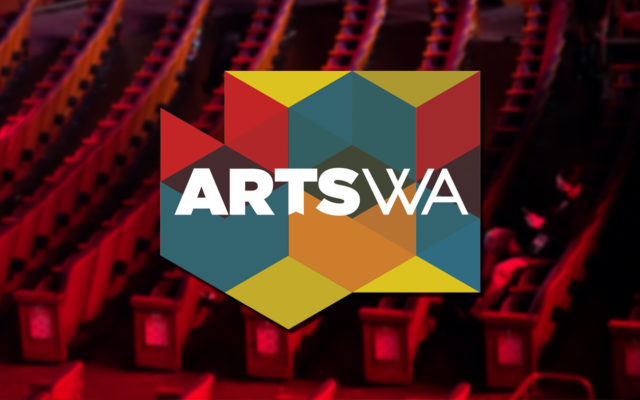 Nominations are being accepted to highlight artists and arts organizations through the Luminary Awards.

According to ArtsWA, the arts and culture sector has been hit hard by the Covid-19 Pandemic.

“Our sector was the first to close; first to experience the pandemic’s devastating economic impacts. “

ArtsWA says that they want to recognize artists and cultural organizations who have;

This year instead of the typical Governor’s Arts & Heritage Awards we will present these leaders with a special Luminary Award.

Two awards will be given for each region in the state, one to an individual and one to an organization.

If you know of an arts or culture organization or individual artist or arts professional that should be recognized for a Luminary Award, send a one-page nomination letter by August 2, 2021.

“Tell us your nominee’s story of leadership, perseverance, and contribution to the arts and culture landscape of Washington during the pandemic. Include why the efforts, achievements, and accomplishments of your nominee are noteworthy and how and by whom their efforts have been recognized. If relevant, also include information on how your nominee’s work has impacted specific underserved communities. Nominations will be accepted online. A letter of recommendation is required. “