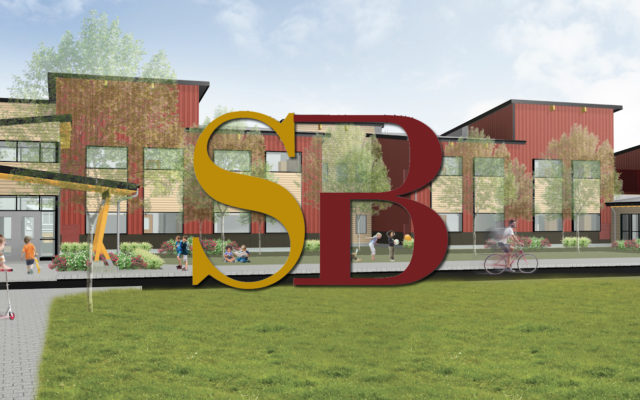 Rognlin’s, Inc. will be doing the construction on the new South Bend Elementary School.

South Bend Superintendent Jon Tienhaara noted on his blog that during a special meeting on Monday, the district’s board of directors accepted a bid for the construction of the new elementary school from the Aberdeen construction company.

The new school will replace the existing Chauncey Davis Elementary.

Tienhaara says that Rognlin’s Inc. was accepted as the low bid out of four general contractors who submitted for the job.

“Now that the board has accepted the bid, we will move to get final state approval allowing contract documents to be signed.  Once this occurs, surveyors will most likely be the first crew to arrive to layout the construction site. Soon after, the pile driving crew will return to install the remaining piles as part of the foundation system.

Tentatively, building completion is set for spring 2020, with the demolition of the old school happening next, followed by construction of the new parking lot and remaining grounds work.