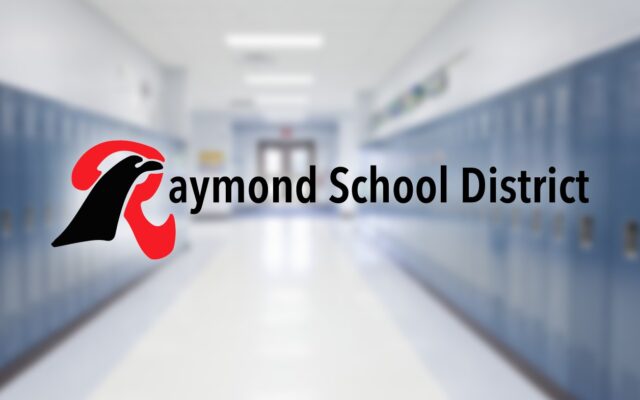 In an announcement from the Raymond School District, they say that new safety measures are now in effect within the district.

Raymond Schools Superintendent K.C. Johnson says that the district has implemented safety protocols that limit access to the schools.

The Superintendent noted that this was for the protection of the students.

In the protocols, all doors, including the front doors to the schools, will be locked between 8:30am and 3pm daily.

In addition, the JH/HS track gates will be locked during normal school days from 8am to 3pm.

Johnson said that while the district wants the Raymond community to have access to the track, they also want to be sure that no “unwanted individuals” can access the track and stadium during school hours.

Those changes are already in effect.