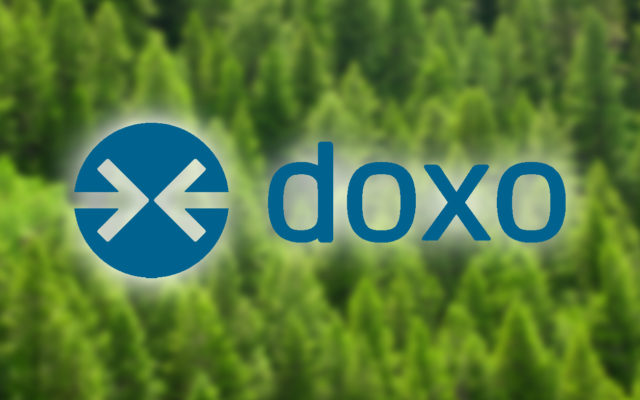 According to the report, Aberdeen’s household bills are 25.2% lower than the Washington average.

In the Washington State Household Bill Report 2021, the report shows that residents of Aberdeen spend an average of $1,643 a month on the 10 most common household bills.

This placed Aberdeen among the least expensive cities within Washington for these bills.

The report placed Aberdeen as 17th out of the 20 cities in the report. 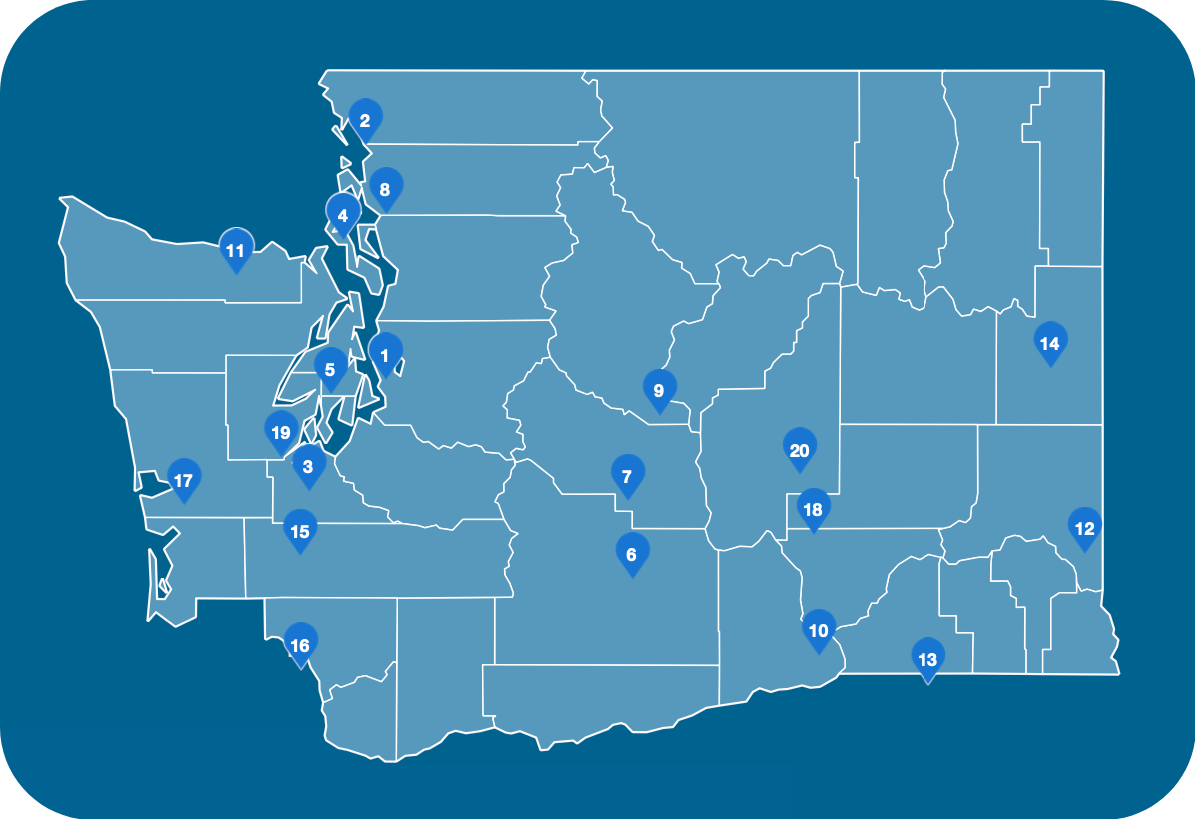 According to doxo, the average Washington household pays $2,197 in the 10 most common household bills per month.

Rent and mortgage are the largest expenses of this share, both considerably higher than the national average.

Average rent in Washington is $1,295 per month, and 37% of households make monthly rent payments.

Doxo states that in Aberdeen, the monthly average household bills were approximately $1600, or 41.1% of household income.

Seattle ranked as the most expensive city within Washington, while Moses Lake was found to be the least expensive.

Other than housing-related expenses, auto loans are the largest of the 10 most common bills for Washingtonians, with an average auto loan bill of $435 a month, compared to the national average of $411. 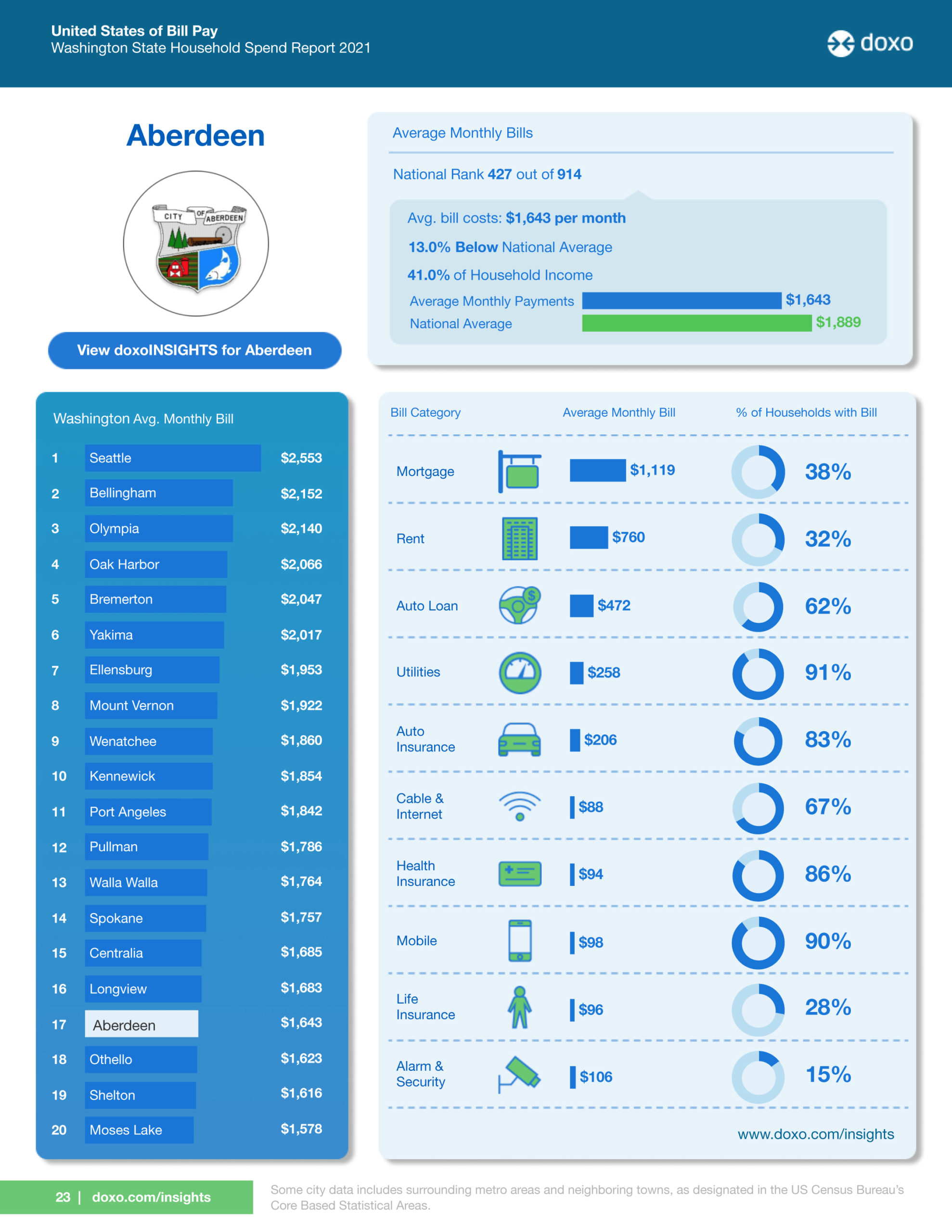