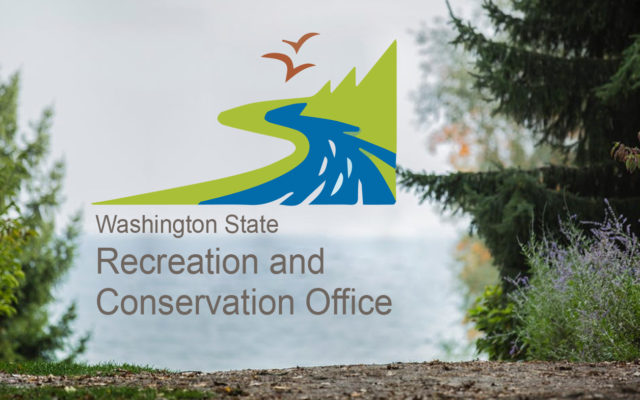 More than $126 million in grants are coming to Washington to expand outdoor recreation opportunities and preserve habitat and working farms and forests. This includes nearly $4 million between Grays Harbor and Pacific counties.

In a release, the Washington State Recreation and Conservation Funding Board announced the more than $126 million for 333 projects that build and maintain outdoor recreation facilities and conserve wildlife habitat and working farms and forests around the state.

In Grays Harbor, funding will come to build a waterfront park at the end of Adams Street in Hoquiam that will allow for small craft launch and other uses, new lighting at John Gable Park, restoring Damon Point, and a property purchase of over 1,400 acres outside Westport.

For Pacific County, renovations to Culbertson Park in Long Beach, new lighting at Cheney Field in South Bend, improvements to the Port of Chinook and Port of Ilwaco marinas, and the purchase of 103 acres on the Willapa Bay highlight the funding.

“Not only do these grants support our state’s parks, forests and farms, but they also fuel a powerful outdoor recreation economy that puts about 200,000 people to work and generates more than $26 billion in spending every year,” Governor Jay Inslee said. “At a time when public lands are more and more at risk of being developed or lost altogether, these grants prioritize our outdoor spaces so that current and future generations can continue to enjoy and protect them.”

“The funding creates more places to play, expands habitat for fish and other wildlife, supports clean air and water, and upholds healthy communities across Washington state and improves our quality of life,” said Kaleen Cottingham, director at the Recreation and Conservation Office, which administers the grants.

“As one of the state’s biggest investors in the outdoors, the Recreation and Conservation Funding Board has had a part in thousands of projects across Washington state, from the park down the street to backcountry campsites and other destinations,” said Ted Willhite, chair of the Recreation and Conservation Funding Board. “It’s part of what makes Washington such a great place to live and play.”

Grants in this allocation are being distributed to cities, counties, state and federal agencies, tribal governments, and nonprofit organizations for projects in 37 of the state’s 39 counties.

The grants were awarded through seven different grant programs. Revenue comes from a mix of federal grants, the sale of state bonds, gas taxes and user fees.

All of the funded projects were evaluated and ranked through a competitive process in which citizen committees with expertise in recreation and conservation issues evaluated the grant proposals and created ranked lists for the Recreation and Conservation Funding Board to consider for funding.

“Because we have funding for only about half of the applications that come in, we have to be strategic with our investments, selecting only the best projects,” Cottingham said.