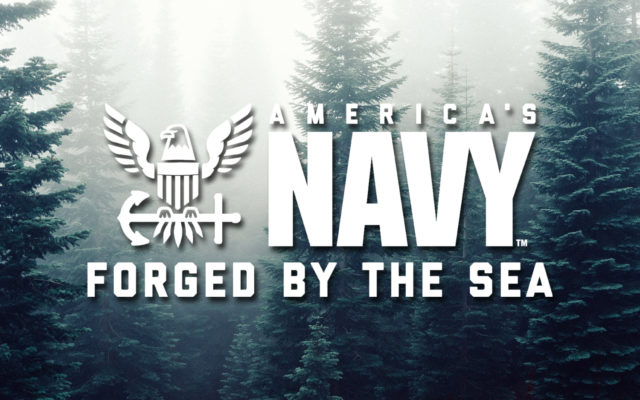 The U.S. Navy will continue training and testing off the coast of Washington and in airspace in the region.

This alternative will allow for a continuation of training and testing activities at sea and in airspace around the Olympic National Park.

This decision is part of the third phase of analyzing activities within the region, and comes after public comment and meetings surrounding the training and possible impacts.

In the official documentation, they say that despite evolving events worldwide, the area that has been used for decades to do training has not “appreciably” changed over the years.

Under the approved alternative, the Navy will involve training activities using aircraft, vessels, unmanned or autonomous systems, as well as weapon systems. It assumes that some training will involve simulators and sonar training.

According to the Navy, several commentators on the Draft SEIS/OEIS noted that these activities could adversely impact the use and enjoyment of the Olympic National Park due to noise and other activities. In response, the Navy says that routes and activities had been modified, but the noise impacts are estimated to be below allowable thresholds.

The studies on the training looked into multiple possible environmental impacts to both humans and wildlife.

“The Navy made this decision after considering its operational needs; the potential impacts training and testing activities may have on human, natural, and cultural environments; and comments from elected officials, government agencies, tribes, nongovernmental organizations, and the public on the proposal and environmental analysis.”

The Navy acknowledged that special consideration should be given to the amount of noise produced near the park, and that some visitors may be impacted more than others.

The Record of Decision, Final Supplemental EIS/OEIS, and supporting documents are available online at www.NWTTEIS.com.