The topic of what shade of cedar shake siding has been an ongoing discussion in recent months in the City of Hoquiam. 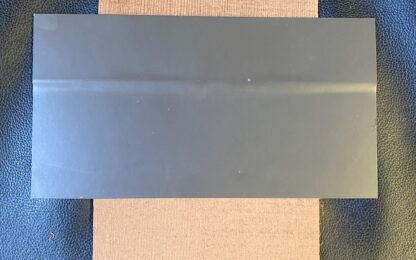 On Monday, the Hoquiam City Council voted 6-4 to move forward with a natural shade of cedar for the historic stadium, with a bronze accent that appears more gray than gold.

City officials had announced that the replacement of cedar shingles along Cherry Street and at the main entryway would take place as part of renovations at Olympic Stadium. The project also includes structural repairs and construction of a new ADA accessible restroom at the main entrance.

During discussions, the council was informed that intent was to hold historic standards for the siding on the building.

Placed on the National Register of Historic Places in 2006, documents show that the City of Hoquiam originally bought the property in 1929, with construction of the facility started in 1938 and was completed in 1939.

The current project at Olympic Stadium is funded through a $900,000 Washington State Community Development Block Grant, $30,000 from the Grays Harbor Community Foundation and $20,000 from Grays Harbor County Tourism. The cost estimate to replace the additional siding on the west and north ends of the stadium totals $735,000.