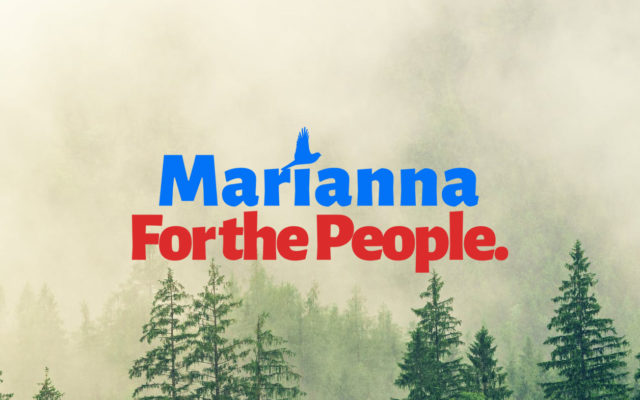 Montesano, WA – A Montesano woman has announced she plans to run for a seat in the Washington State House of Representatives in the 19th District.

In a release, Marianna Everson says that she plans to run against 19th District Representative Jim Walsh of Aberdeen in 2020. 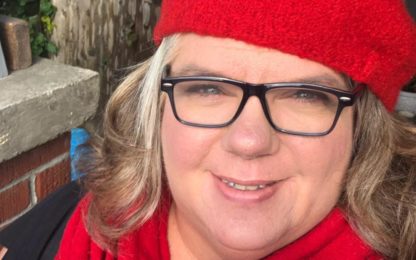 The self described “nurse, mother, an activist” says that she is “leading a movement” for the 19th District to be “a place where everyone thrives!”

On her website, Everson states that “The system is broken. Together, we’ll fix it.” adding that she feels that “Working-class and poor folks across Timber Country deserve a representative who will fight for universal healthcare, safe and affordable housing, fully-funded education, fair taxes, and a healthy economy with living-wage jobs. Not sometime in the future: NOW. No distractions. No dirty money from corporate interests. No BS.”

She adds that she feels that she understands the struggles of our region because she has lived them.

In 2016, Aberdeen resident and current Representative Walsh won the 19th District seat over Teresa Purcell with 50.97% of the vote, winning again in 2018 against Erin Frasier with 50.43% of the vote.

Everson and Walsh have both filed for the office with the Public Disclosure Commission.

Everson is holding a campaign kick-off event on November 18 at 7pm at the Westport Aquarium.