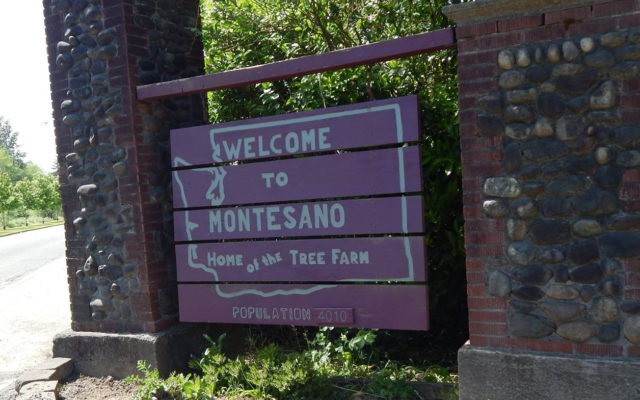 The Montesano City Council has a vacancy they will be looking to fill.

Councilman Robert Hatley has resigned from his seat because he is moving out of the area, leaving a position on the Council open.

Hatley was appointed in January of 2018 to fill the vacancy that was created when Nikki King stepped away from the position.

Letters of interest for the position will be accepted until April 2nd and interviews will be conducted at the April 9th council meeting.

Applicants must have resided in the City of Montesano for at least one year and be a registered voter at the time of the commencement of the selection.

To apply, submit a letter of interest along with a current resume to the Chief Financial Officer Doug Streeter at City of Montesano, 112 North Main, Montesano, WA 98563.

There full announcement can also be found below.