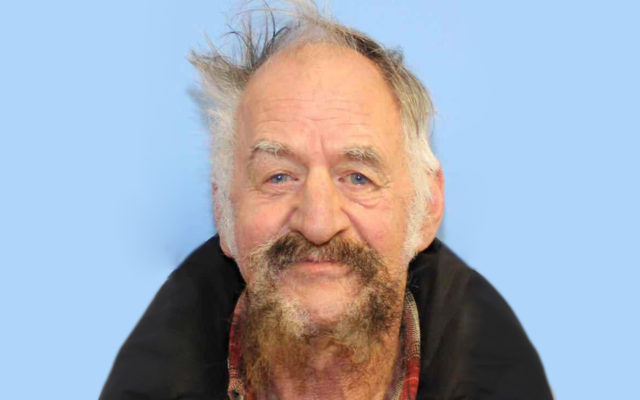 A man reported missing on March 7 by the Grays Harbor County Sheriff’s Office has been found deceased.

70-year-old William E. Mull, was reported as a missing and endangered person out of Thurston County.

It was reported the Mull suffered from dementia.

Mull was seen in Grays Harbor on March 3 when he was picked up by a truck driver on a logging road 3-4 miles in from US Hwy 101 near milepost 134.

Mull reportedly explained to the truck driver that he had gotten his truck stuck while cutting wood and needed a ride out. The truck driver gave Mull a ride to the Amanda Park Mercantile; dropping him off around 5:30 am.

Authorities who spoke with employees at the Mercantile say they had last seen Mull around 9:45 am hours sitting on the rail of the bridge in Amanda Park.

This was the last time authorities know that Mull was seen in the area.

On March 7, Mulls’ pickup was located stuck at the end of a spur road approximately 2-3 miles from where the truck driver picked him up.

Mull was found deceased in a vacation home in Amanda Park on March 22.

The Grays Harbor Sheriff’s Office says that it appears Mull may have suffered from exposure.

No foul play is suspected.

The family has been notified.

The Grays Harbor County Coroner will determine the cause of death.