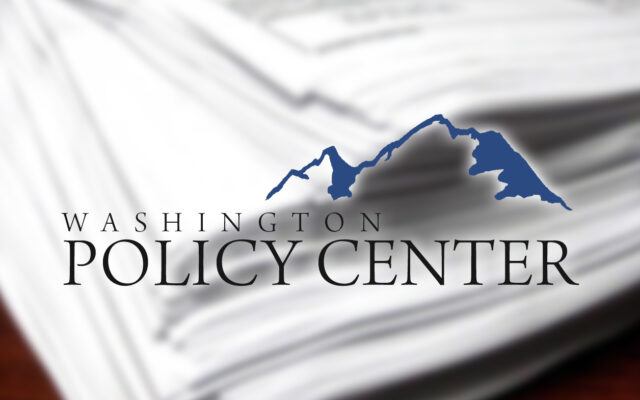 Following the end of the 2022 Legislative Session, a report on how many missed votes each legislator had has been released.

Washington Policy Center issued the release showing the annual Missed Votes Report from their WashingtonVotes.org resource, compiling each of the votes by state lawmakers on roll calls during the session.

According to the release, over 1,000 bills were introduced during the session, with 303 passed by the legislature, and 915 total roll calls recorded.

The report by Washington Votes shows that 87 legislators had no missed votes, and 13 had 20 or more through the session.

Representatives Chapman, Walsh, and McEntire did not have any recorded missed roll call votes, according to the data.

The PDF version of the full 2022 WashingtonVotes Missed Votes Page is available here.

WashingtonVotes.org has provided access to objective descriptions of bills, amendments, and votes of the Washington State Legislature since 2002, and reports are availabel for every session back to that date.