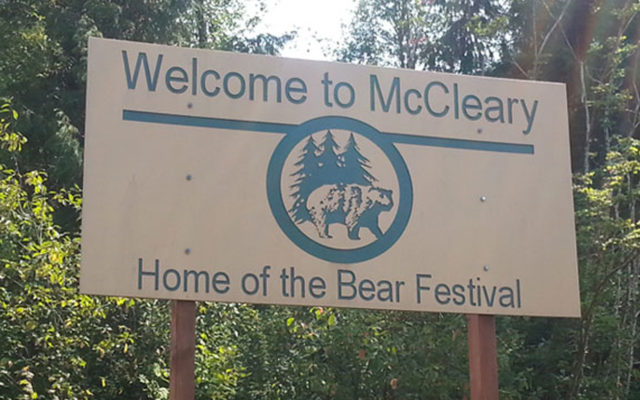 McCleary, WA – The McCleary City Council is looking for a resident to fill a vacancy.

The City lists the open seat as position 4 which was previously held by Ben Blankenship.

Blankenship was elected to a 4-year term in the 2017 election.

Anyone filling that position and looking to retain would need to run in the 2021 election.

State law requires that citizens seeking appointment for this position must be a registered voter of the City at the time of filing their candidacy declaration.

Potential applicants must also be a resident of the City of McCleary for at least one year.

The application process closes August 31 at 4:00 p.m. and candidate interviews will be conducted during the regular City Council Meeting on September 9.

To apply, please submit a letter of interest stating your qualifications and reason for applying to: