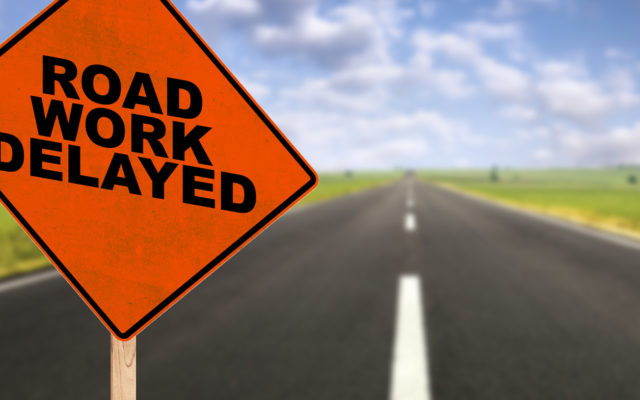 A project to do a number of improvements to local roads has been placed on hold after the bidding process.

The Washington State Department of Transportation had gone out for bids on a project that would have brought improvements to downtown Aberdeen and Westport.

The project would remove the traffic signal at Ocean Avenue and SR 105 and added new crosswalks and other improvements to the intersection at Heron/US 12 and F streets. Included in the Aberdeen work, additional crosswalks would have been added to the flashing light at the base of the Heron Street bridge and expanded the ADA access to the sidewalk.

Project Engineer Karen Boone tells KXRO that work has been delayed after all bids for this project were rejected because they came in higher than expected and budgeted for.

According to bid documents, only Rognlin’s, Inc. had issued a bid on the project. While the WSDOT engineer had estimated the costs to be around $275,000, the bid from Rognlin’s, Inc. came in at $454,000. A 65% increase from the estimate.

Boone says that the project will be bundled with another smaller project in the area with similar work before returning for future bids.

She says that by bundling this project with another, they are hopeful for more competitive bids.

Future bids will be sought “at a better time of year when contractors are still scheduling their summer work and deciding what they can take on in the upcoming construction season”.