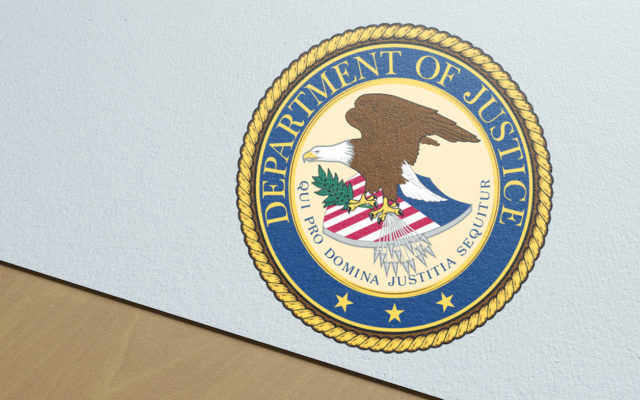 In total, ten tribes in Western Washington were awarded nearly $13 million in U.S. Department of Justice grant funding to enhance criminal justice and safety in their communities.

U.S. Attorney Brian T. Moran says that one notable grant in the list, although not local, will fund a Special Assistant U.S. Attorney to work with the FBI’s Northwestern Washington Safe Trails Task Force to prosecute crime in tribal communities. That $482,419 three-year grant was awarded to the Swinomish Tribal Community, though the attorney will prosecute cases for a consortium of tribes located in northwest Washington.

“These grants provide a wide range of services in our tribal communities – everything from services for crime victims, to sex offender monitoring, to reducing alcohol and drug related crime,” said U.S. Attorney Moran. “It is a competitive process to obtain these grants, and I congratulate our tribal partners on their successful applications.”

The grants were awarded by a variety of DOJ agencies including the Office of Victims of Crime, the Bureau of Justice Assistance and the Office of Juvenile Justice and Delinquency Prevention.

Copies of the grant awards are available from the press contact for the U.S. Attorney’s Office, Communications Director Emily Langlie at (206) 553-4110 or [email protected].