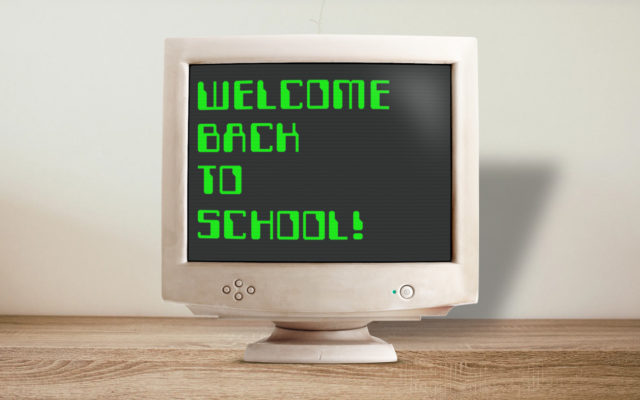 U.S. Senator Maria Cantwell (D-WA) announced that Washington state schools, school districts, and libraries have received a total of $64.2 million from the Emergency Connectivity Fund (ECF) Program to reimburse them for the cost of the tools and services needed for remote learning.

This announcement follows the Federal Communications Commission’s release of the fourth round of funding for the ECF program.

Locally, this brought nearly $1 million in funding between the eight Grays Harbor and Pacific County schools included in this round.

The Emergency Connectivity Fund, created by the American Rescue Plan Act, is a $7.17 billion program to help schools and libraries support remote learning.

Across the nation, over $421 million was awarded in the latest round of funding, which brings the total program commitments to over $3.05 billion. The funding will help cover the cost of certain eligible equipment and services for use by students, teachers, and library patrons who lack access to broadband or devices like laptops, tablets, and computers during the pandemic.

More than a year into the coronavirus pandemic, studies indicate that as many as 12 million children around the United States still lack internet access at home and are unable to participate in online learning or complete their homework after class. These students are disproportionately from communities of color, low-income households, Tribal lands, and rural areas —a point Cantwell highlighted at a Senate Commerce Committee hearing in May 2020.

The Washington State Office of the Superintendent of Public Instruction estimated that between 12% and 21% of Washington K-12 students still did not have the technology or internet connectivity required for remote learning last school year. In fall 2020, state officials estimated that only about 83% of students had consistent access to a reliable internet connection.

Senator Cantwell is a leading advocate for policies that would help close the digital divide and support students who had to abruptly transition to remote learning during the pandemic. In March 2020, in September 2020, and again in February 2021, Cantwell urged the FCC to use its existing authority and programs to facilitate at-home connectivity for students to keep up with remote schoolwork. In May 2020, Senator Cantwell introduced the Emergency Educational Connections Act to ensure all K-12 students have adequate home internet connectivity and devices. In September 2021, Cantwell announced $28.8 million was allocated to Washington state schools and libraries in the first round of ECF funding.

A fact sheet on the Emergency Connectivity Fund can be found HERE.

The full list of recipients can be found HERE.