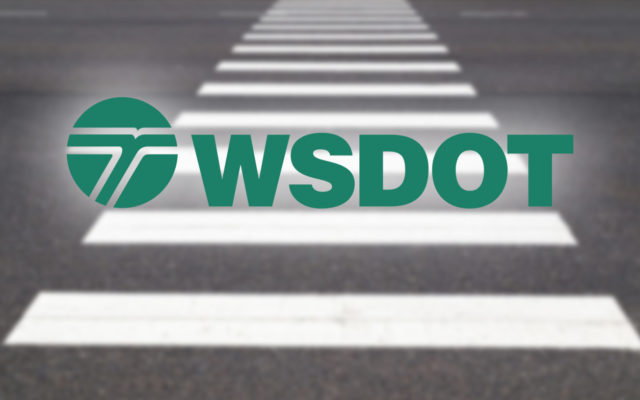 Community projects to improve walking, bicycling, and rolling conditions have been awarded more than $20 million from the Washington State Department of Transportation this summer using additional funding from the Legislature.

That brings the total funding for the two-year 2021-23 cycle to over $67.5 million for 67 projects in 50 communities. These projects range from shared use paths to roundabouts to pedestrian crossing improvements and bicycle boulevards.

In prior allocations, the City of Aberdeen received $364,000 for SR 105 Pedestrian and Bicycle Improvements in 2019, as well as work around Stevens Elementary, the City of Hoquiam saw $1.4 million for work on their SR 109/US 101 Bike Lanes and Sidewalks project, and South Bend saw $477,100 for improvements for crosswalk and sidewalk improvements on Madison Street from US 101 to First Street.

In the recent allocations, $1.1 million for work to make safety improvements to Huntley Street in Aberdeen and $500,000 for bike lanes and sidewalks in Hoquiam did not fall within available funding expectations, according to WSDOT documents.

WSDOT reviews and ranks all applicants based on the safety need, along with equity, effectiveness, value and deliverability. WSDOT staff conducted focused outreach in 2021, prioritizing jurisdictions that have not applied in past cycles and providing technical assistance before asking for new applications. The combined effect of outreach and significantly expanded funding under the Legislature’s new Move Ahead Washington transportation package increased interest in the programs.

The new awards made in early July went to:

Of all 2021-23 awards, WSDOT says that 53.7 percent of the funded projects rank high for equity, exceeding the 40 percent goal established in the state Active Transportation Plan as well as addressing equity requirements in the Move Ahead Washington package.

Those projects are in locations with higher proportions of low-income households; people with disabilities; and those who are Black, Indigenous, people of color, and/or of Hispanic heritage. Often these areas have been disproportionately affected by prior transportation decisions and/or underfunded compared to other areas. WSDOT crash data analysis also finds higher rates of serious and fatal crashes for people walking or rolling in these areas.

WSDOT will submit a prioritized list of all applications to the Legislature in December. Legislators will then set the funding level during the 2023 session to determine how many of the overall requests receive funding.

Future spending in the state’s Move Ahead Washington transportation package includes $290 million for the Safe Routes to School program and $278 million for the Pedestrian/Bicyclist program over the next 16 years, in addition to federal funding expected to increase in future years under the Infrastructure Investment and Jobs Act.

The Pedestrian/Bicyclist and Safe Routes to School programs have improved pedestrian and bicyclist safety and mobility across Washington.

Since 2005, when the Legislature began funding the Pedestrian/Bicyclist and Safe Routes to School programs, WSDOT has received 2,180 applications for projects requesting $1.49 billion. With the actions taken in the 2022 session, the Legislature has funded 493 of these projects, totaling around $271 million in state and federal funds.