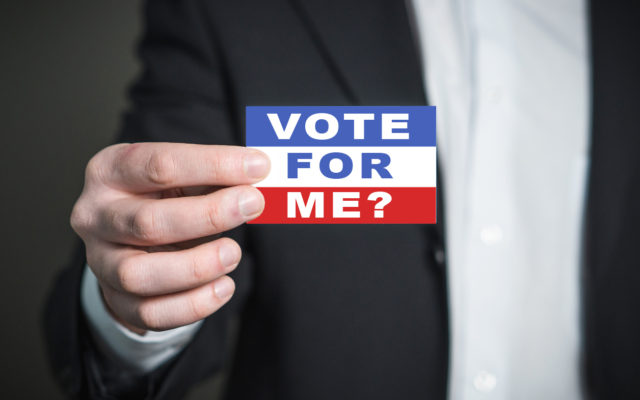 After the first day of Filing Week, 31 have announced their intention to hold a local office.

After Monday, four people are in the race for Grays Harbor County Commissioner, including incumbent Randy Ross facing challenger John Shaw of Aberdeen. In the District #1 race for East County, Commissioner Wes Cormier had indicated his intent to run for a separate office and Montesano residents Jack Dwyer and Jamie Nichols have both filed for his current position.

In other contested races, 24th District Representative Mike Chapman is being challenged by Daniel Charles Svoboda of Port Hadlock, while Representative Steve Tharinger will face Brian Pruiett of Carlsborg. Senator Kevin Van De Wege has announced his intent to file, although after Monday the only candidate is Connie Beauvais of Joyce.

For the 19th Legislative District, Representative Brian Blake has filed for reelection, running unopposed currently. Representative Jim Walsh had not re-filed for his seat at end-of-day Monday, although Montesano residents Clint Bryson and Marianna Everson have both filed as announced. Senator Dean Takko has also filed, currently unopposed but challengers are anticipated.