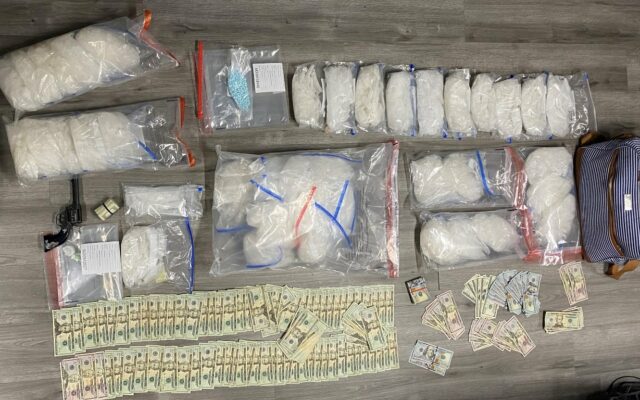 Drug busts took over thirty pounds of methamphetamine and hundreds of fentanyl pills off the street.

The Grays Harbor Drug Task Force released information regarding a series of searches this week.

Aberdeen Det. Sgt. Darrin King tells KXRO that with the assistance of the agencies, four search warrants were served and three arrests were made in an on-going investigation of methamphetamine distribution in Western Washington.

Of the three arrests, two were believed to be the primary targets in the investigation and both were local residents.

Both were booked into the Grays Harbor County Jail for VUCSA Delivery/Trafficking.

Approximately thirty-two pounds of methamphetamine and several hundred suspected fentanyl pills were seized during the execution of the search warrants, in addition to a large amount of cash and a firearm. 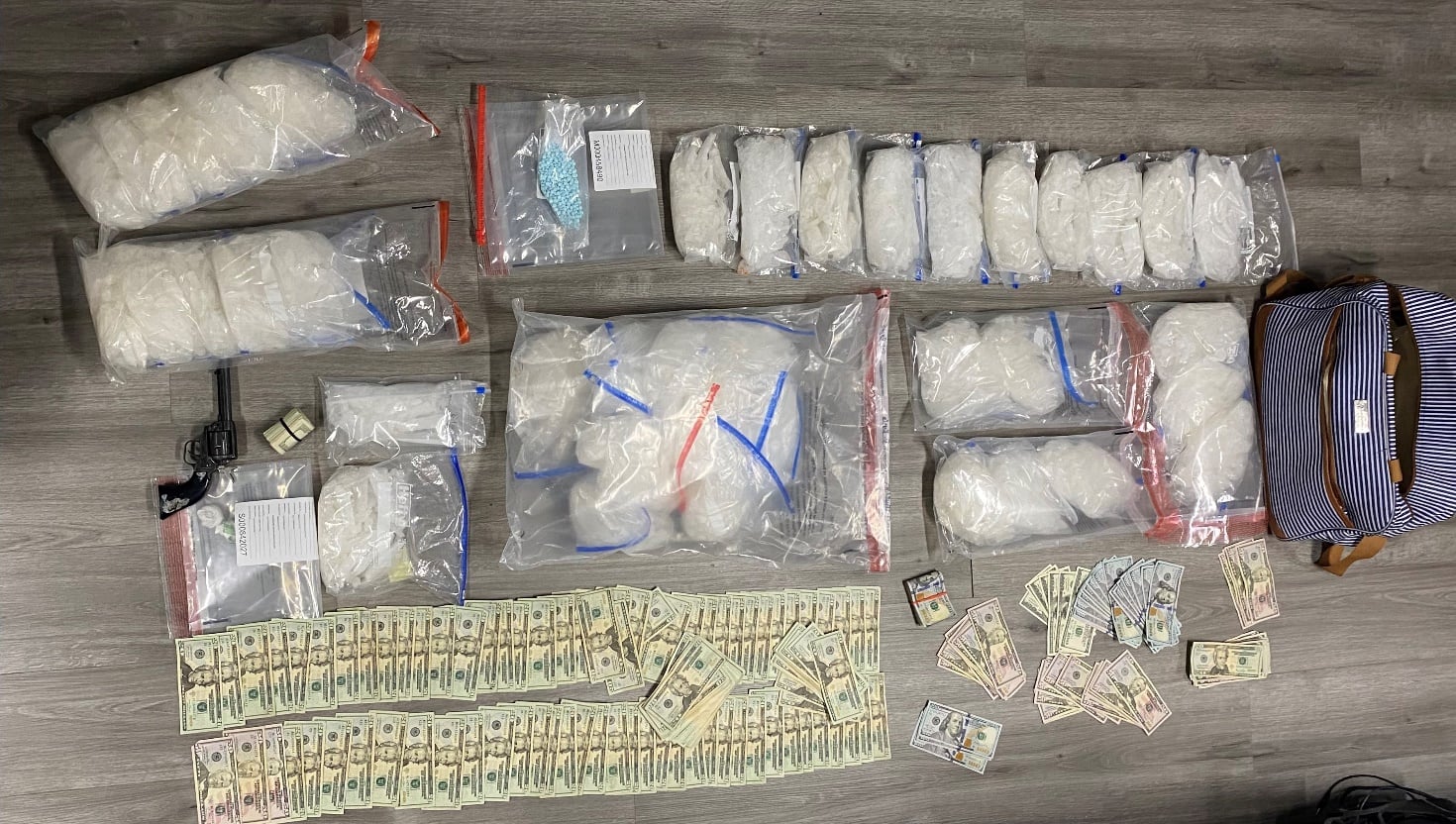 This investigation is still continuing.

“The GHDTF is dedicated to the fight against drugs that poison our community.” said King

Anyone who has information regarding illegal drug distribution in our community is asked to call the GHDTF Tip Line phone number at 360-500-4141.