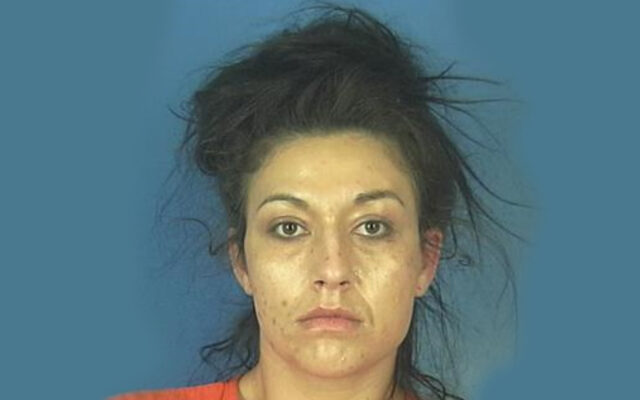 Just minutes after being released from the Washington Correctional Center for Women after serving her sentence for child endangerment, Jordan Bowers, the mother of missing child Oakley Carlson, was taken back into custody.

These charges stem from complaints from multiple victims who experienced fraudulent banking activity.

After the investigation was completed, Bowers was identified as the primary suspect.

Upon her release, Grays Harbor Sheriff’s Office detectives took her into custody, and she was booked into the Grays Harbor County jail. 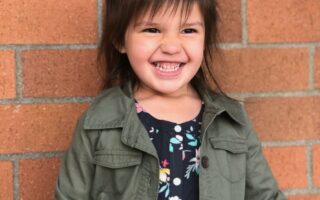 The local sheriff’s department says that they are still actively investigating the disappearance of Oakley.