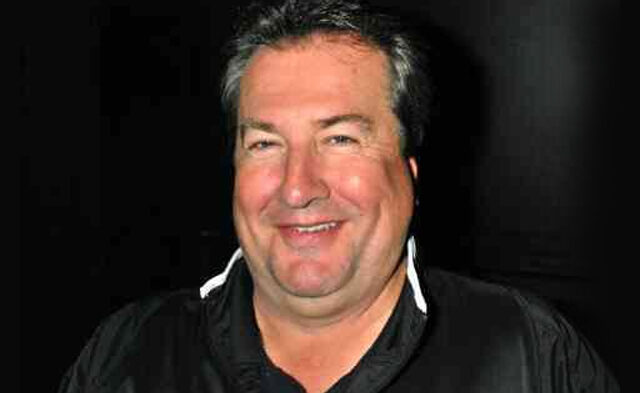 KXRO has learned that Aberdeen business owner John Yonich has passed away.

According to sources, Yonich was found deceased over the weekend.

An Aberdeen graduate, Yonich returned to the area originally as part of the group working to rehabilitate the Morck Hotel before transitioning and bringing the D&R Theatre back into working condition.

The theatre was renovated with the idea of putting on live concerts to bring people to the downtown area of Aberdeen.

After the Kurt Cobain Memorial Committee put on this first show in October of 2009 with multi-platinum rockers Candlebox at the theatre, Yonich signed several major performers to appear such as Metal Church, Aaron Neville, Josh Turner, Styx, Lorretta Lynn and Paul Rodgers.

Yonich had been honored for his contributions to Aberdeen business during his time working to rehabilitate the theatre as well as other projects in the city.