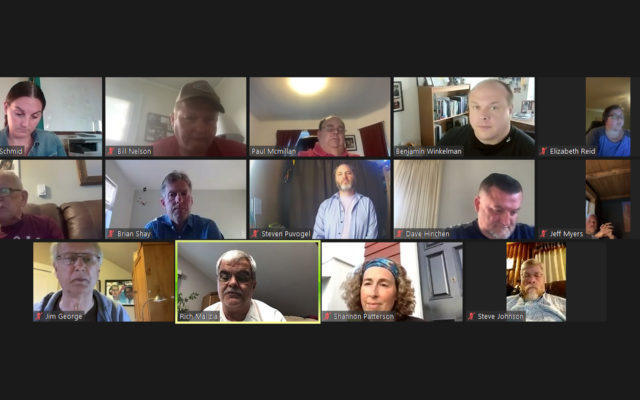 At the Monday City Council meeting, the current council voted to fill a vacancy left after Dave Wilson stepped down.

Of the candidates who applied to fill the seat in Ward 1 it included former councilmember John Pellegrini who had served a number of years until choosing not to file for the 2017 election.

Prior to the vote, Ward 1 councilmember Paul McMillian spoke in favor of choosing his former seatmate.

The council approved adding Pellegrini back to the council over resident David Day.

A third candidate had applied, but announced earlier in the meeting that he felt the upcoming school schedule due to COVID-19 would hinder his availability and removed his name from the list.

Pellegrini is expected to be sworn in at the next council meeting.