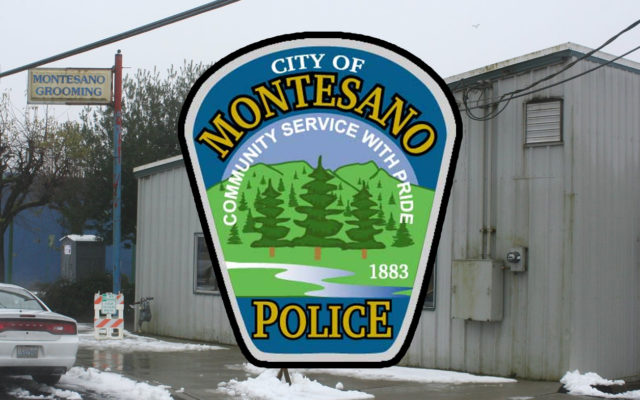 Montesano Police are asking for help from the public following a burglary to a local business.

In a post, MPD says that they are looking for information regarding a burglary at “Montesano Grooming,”

According to MPD, someone forced their way through the front door while the business was unoccupied and a number of items were taken, including several hair clippers.

In their post, they say that at this time they do not suspect it is part of a larger string of criminal activity. “While there have been a few thefts and crimes of that variety reported in the past few months, the Montesano Police Department has been able to identify and arrest suspects in most of those crimes.”