With the recent announcement from Paul McMillan that he would need to step down from his Hoquiam City Council seat, it opened up two holes on the council.

McMillan made the announcement in June that he would be moving within Hoquiam, but outside of Ward One that he had represented on the council. His last council meeting was on July 11.

At the Hoquiam City Council on Monday, councilmembers voted to elect Councilmember Steven Puvogel as the new Council President, filling the role previously held by McMillan.

Puvogel had been originally sworn into the role on the council in 2018 before being elected to the position for a full term in 2019.

In addition to that change, at the meeting it was also announced that notice was being given to accept letters of interest from community members in Ward One who would like to be appointed to McMillan’s vacant position. 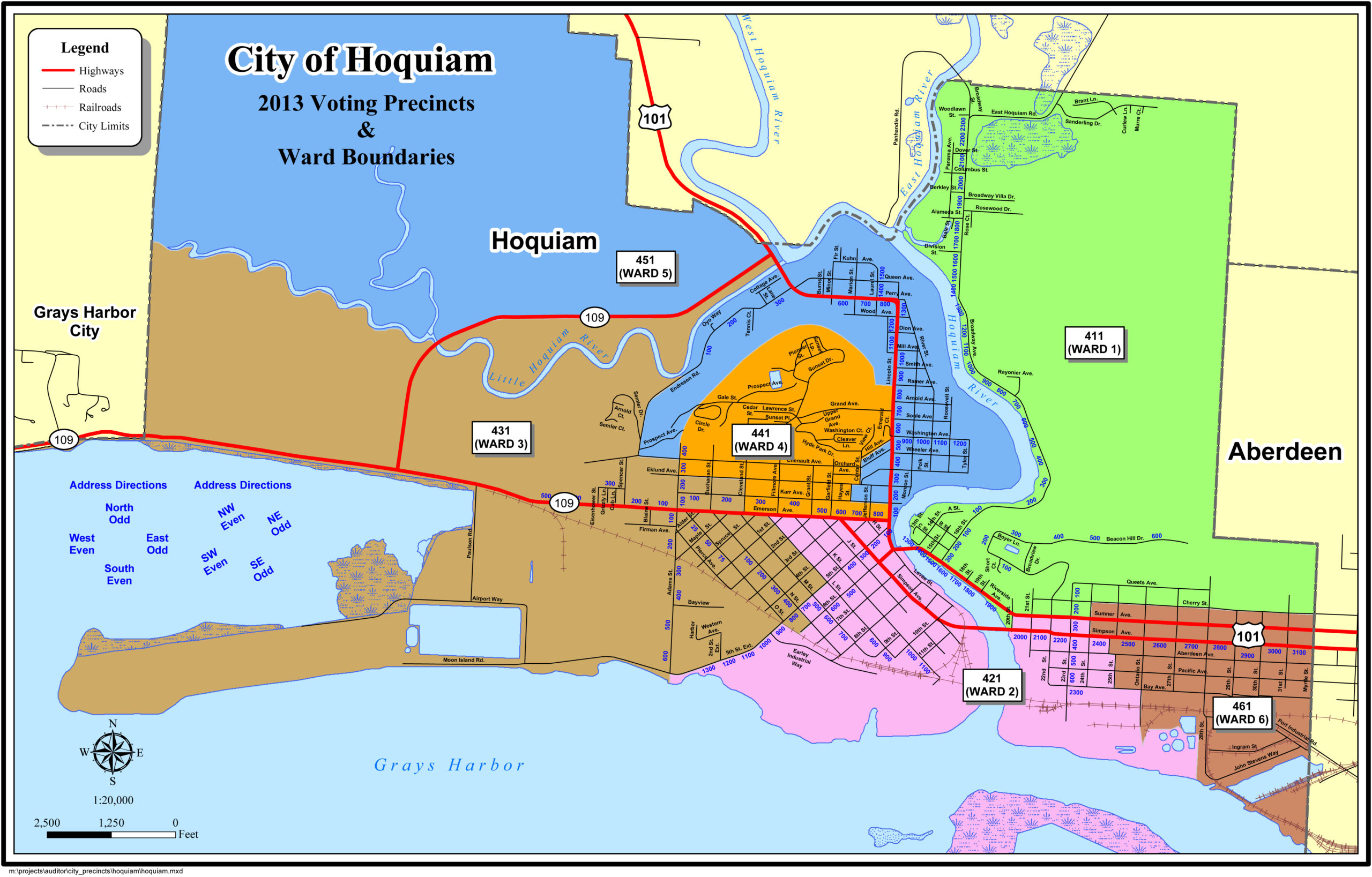 Registered voters within the ward are encouraged to apply.

The city will open the vacancy notification for 30 days, with a new councilmember appointment planned for the Regular Council Meeting on September 12.