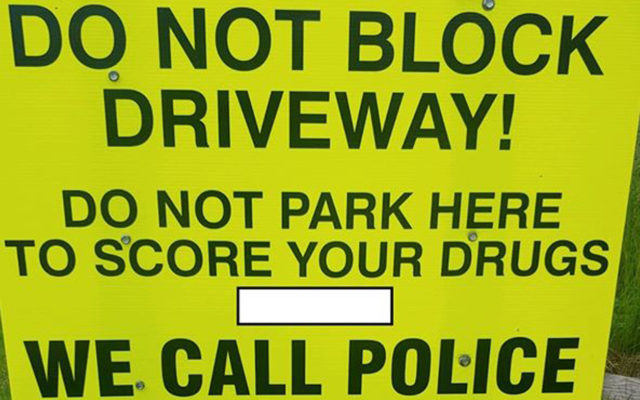 A search warrant in Hoquiam brought in two suspects, drugs, and cash.

The Hoquiam Police Department issued a statement following the execution  of a narcotics related search warrant in the 100 block of Karr Avenue with assistance from the Grays Harbor County Drug Task Force. 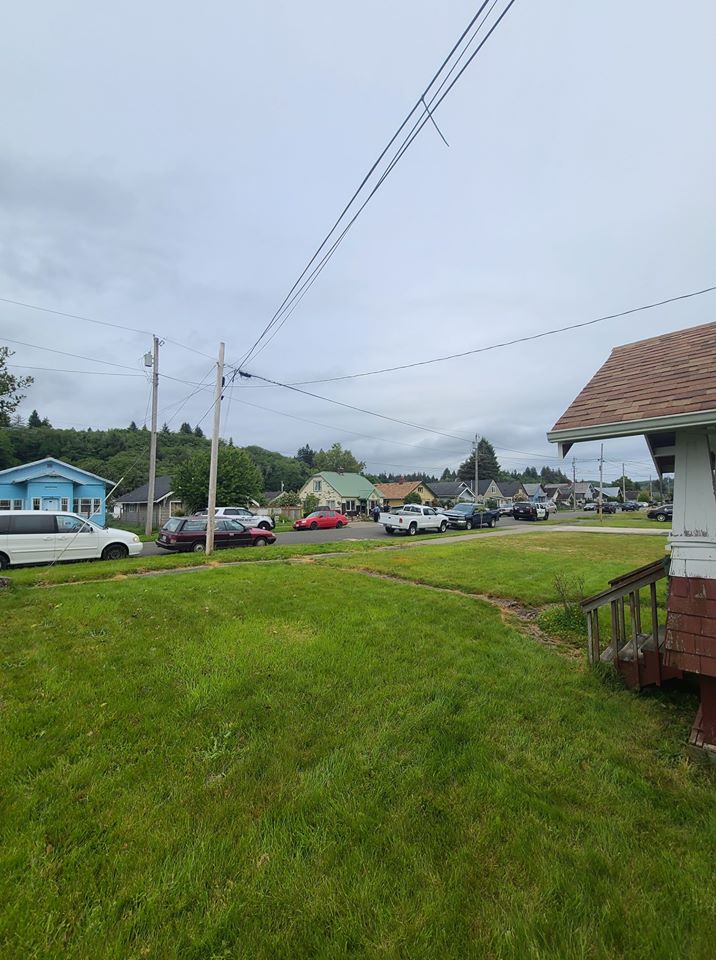 Deputy Chief Strong states that this warrant was the result of a several week investigation into drug sales.

Following the warrant, a 23-year-old man was taken into custody for several counts of delivery of heroin.

Also at the home was what is being called “a significant amount of methamphetamine” as well as over $2000 cash when the man was arrested.

A second man with numerous outstanding warrants was also taken into custody after he was found hiding in a closet at the home with suspected methamphetamine and drug paraphernalia.

Both men were booked into jail.

Strong says that police, local code enforcement, and neighbors are very familiar with this home due to the high volume of foot and vehicle traffic during the day and night.

In the release it states that “The surrounding neighbors were obviously fed up with the constant traffic and posted signs in the area.” 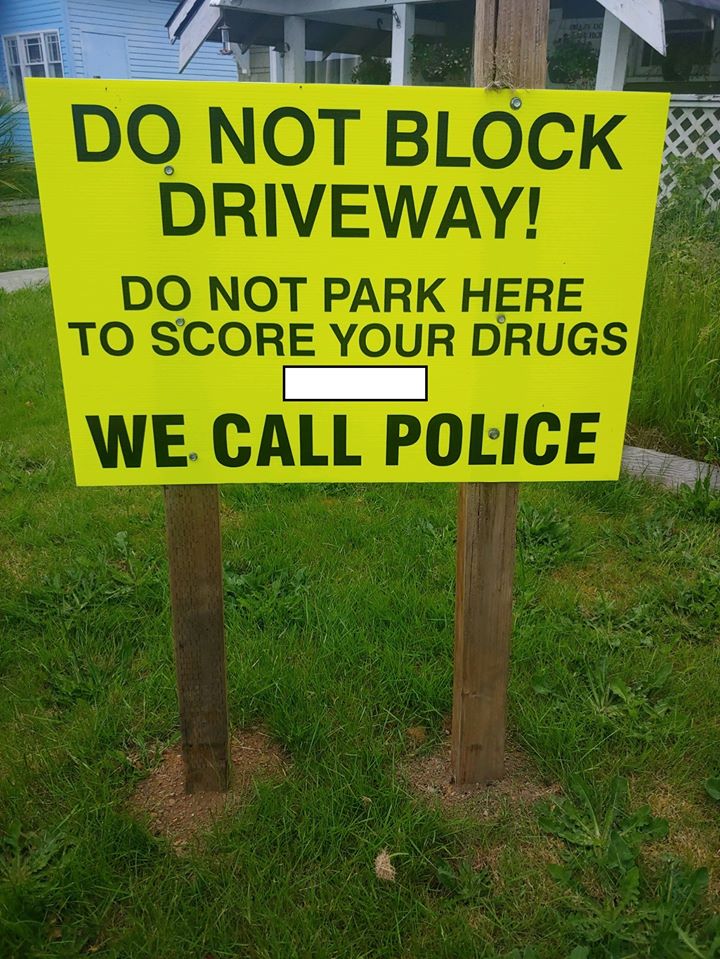 Strong said, “The Drug Task Force and the Hoquiam PD listen to these complaints and they are often critical to these ongoing investigations.

The Hoquiam Police Department recognizes the menace these nuisance drug houses pose and we work closely with the DTF to address them.”