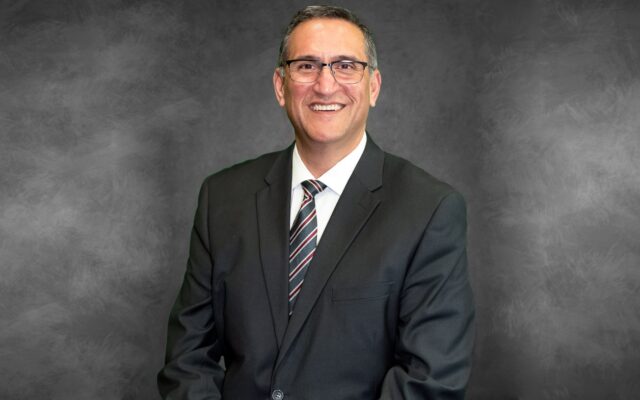 This role will see him leading the statewide professional association for school administrators.

WASA tells KXRO that Villarreal has been an active member since 1999 and has served in a variety of association positions, including advisory committee member for development of WASA’s Educational Equity Statement.

“Mike Villarreal is an accomplished and respected leader who will capably represent and model the three pillars of WASA: Leadership, Trust, and Advocacy. As president, he brings priorities to WASA that are similar to those in his work as superintendent of the Hoquiam School District for the past five years — working to advance systems that promote equity, remove barriers, and provide opportunities for all students to achieve,” said WASA Executive Director Joel Aune. “Dr. Villarreal’s vision and priorities for his presidency are aligned with WASA’s values and mission. He will no doubt represent WASA in the finest fashion.”

“In addition to his work in Hoquiam, Villarreal has been actively involved in Region 113, as well as various state-level roles and responsibilities with WASA — most recently offering his knowledge and perspective on the development of WASA’s first-ever Educational Equity Statement,” Aune added.

Villarreal will assume the presidency in July 2023, following the term of the current president, Michelle Whitney, superintendent, Pasco School District.

Villarreal said, “I am humbled and honored by the vote of confidence from my colleagues from across the state. WASA’s fifty year history of providing premier professional development and leadership support is second to none in Washington state. As an educational leader, WASA has been along my side providing me with opportunities to grow and support my entire career.”

“My goals of advancing equity, cultivating meaningful relationships, and strategic recruiting of educational leaders will drive my presidency,” Villarreal added, “I look forward to working with 2022–23 President Michelle Whitney and WASA’s Executive Board.”

As WASA president, Villarreal’s goals were noted as: