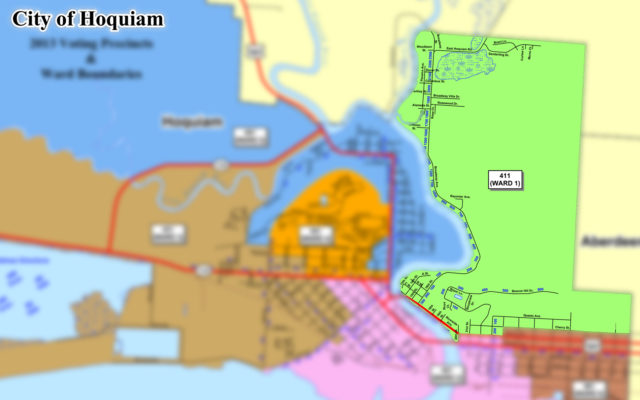 At the Monday Hoquiam City Council meeting, Councilman Dave Wilson said that it could be one of his last meetings.

At the meeting, Wilson said that he and his wife had placed their Hoquiam home up for sale and put in an offer on a home outside city limits.

Wilson said that if the purchase were to go through, he could disqualify himself for the seat sometime in April.

Wilson represents Ward 1, covering the northeast part of the city, including the Woodlawn area.

If Wilson were to step down, the seat would be open to eligible applicants from that ward.