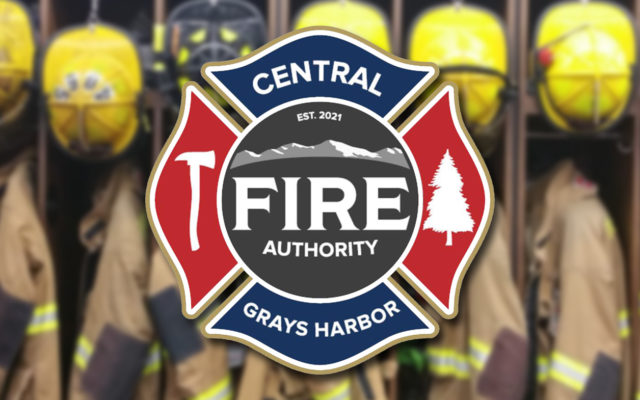 After a vote to form the Central Grays Harbor Regional Fire Authority narrowly failed in the November General Election, residents may have an additional vote on the measure in February.

At the Monday meeting of the Hoquiam City Council, a unanimous vote was taken to bring the joint resolution between the cities of Aberdeen and Hoquiam back onto ballots during the February Election.

As of Tuesday morning, the measure was passing in Aberdeen with a 60.66% majority in approval, above the required 60% super majority.

In Hoquiam, voters are showing 58.01% approval.

Hoquiam Mayor Ben Winkelman said that there are few changes to the measure, but it would require the City of Aberdeen to approve bringing it back for it to be placed onto the ballot.

The City of Aberdeen has their City Council meeting this evening, rescheduled from Wednesday due to the Thanksgiving holiday.

In order to be on the February Special Election, a resolution would need approval from both cities by December 10, 2021.

If passed in February, the RFA would begin operation in January, 2023.