Aberdeen residents within Ward 1 have an opportunity to apply for the vacant position on their City Council.

At their Wednesday meeting, Mayor Pete Schave officially announced that Councilmember Dave Haviland had tenured his resignation from the council, effective immediately, due to conflicts with a new job.

The exit of Haviland marks the fifth councilmember in Aberdeen to step away for personal reasons in the last year, following Karen Row,  Jerrick Rodgers, Shaney Frame Crosby, and Tim Alstrom.

Any registered voters within Ward 1 of the City of Aberdeen have the opportunity to apply for the position until March 5. This ward covers much of South Aberdeen. 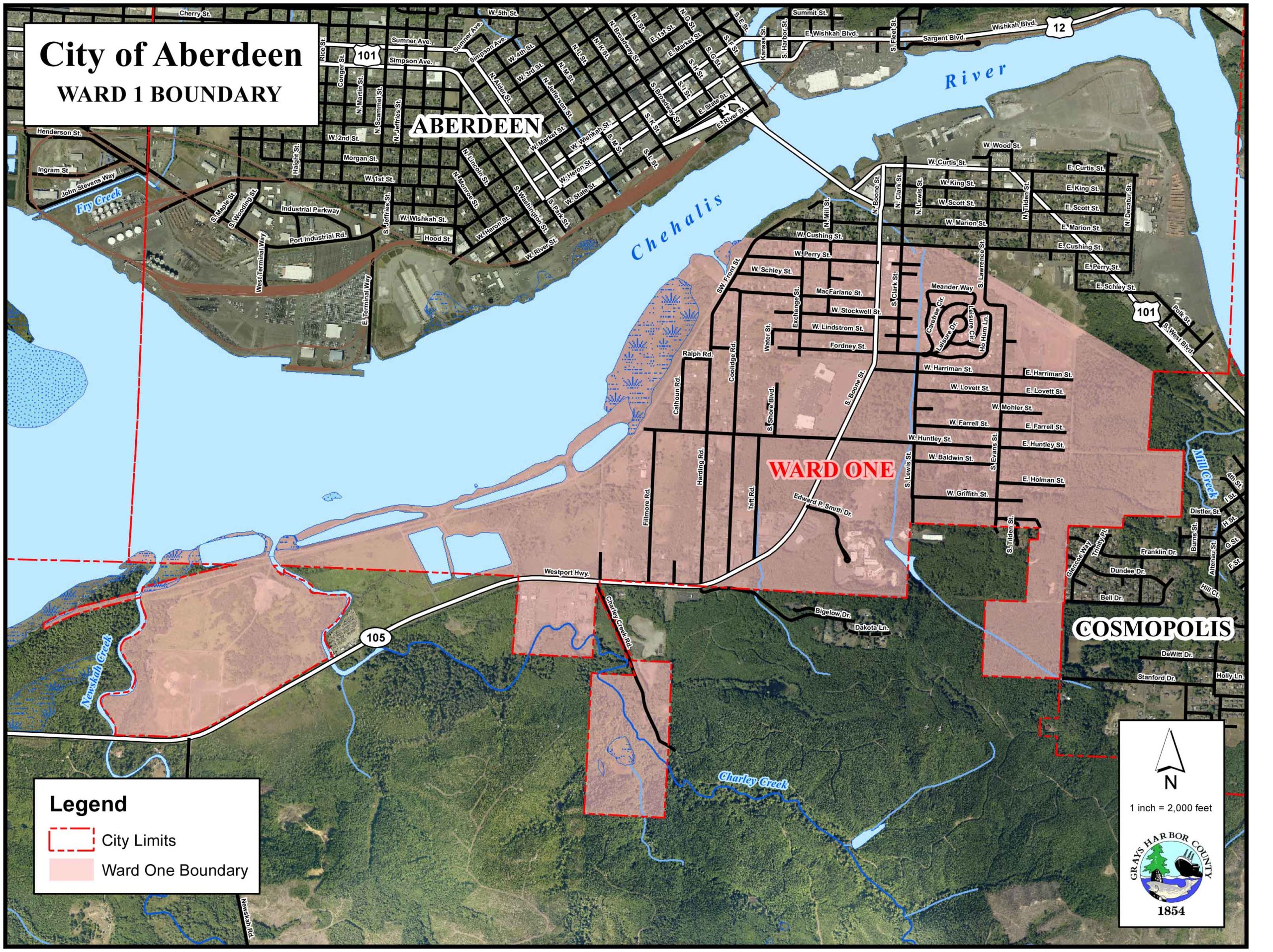 Multiple members of the council encouraged residents to apply, no matter their experience, including Nathan Kennedy.

Anyone from Ward 1 interested in sitting on the council must be a registered voter and is encouraged to provide a letter of interest, along with a resume, to;

Letters need to be obtained by Friday, March 5, 2021 to allow City Council to review and make a selection for a qualified person to fill the vacant position.