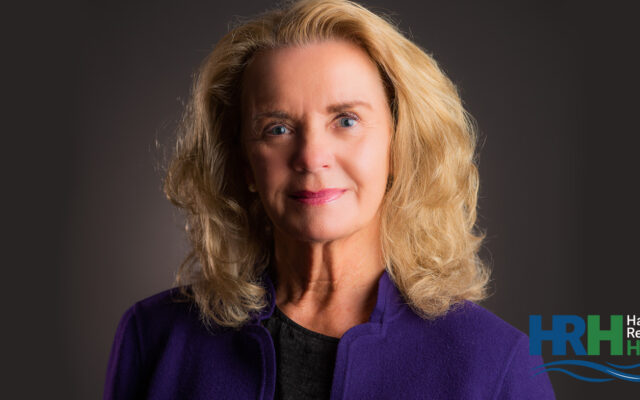 Unterseher joined the local hospital in January of 1992 as Manager of the Critical Care Unit. HRH says later that year she also took over management of the Emergency Department.

In 2007 she took responsibility for the Ambulatory Infusion Services and Cardiac Rehab Departments.

In 2007 she earned her Master of Nursing degree from the University of Washington Tacoma and in 2009 transitioned to Director of Education where she took on responsibility for both the new employee and continuing education for all Community Hospital staff and providers.

“In partnerships with local school districts, she developed and led the Professional Medical Careers program for high school students to earn their Nursing Assistant- Certified licensure. This program has served as an entry level to healthcare for many students and has provided much needed support to our nursing departments. Dori also organized the annual Rock Your Health Fair at the South Shore Mall until COVID put an end to those gatherings and was pivotal in providing vaccines for Grays Harbor County’s COVID mass vaccination site at the Port of Grays Harbor.“

Unterseher had served as  Interim CNO from January to April.