Update – Broussard-James has been contacted. She is currently booked into the Grays Harbor Jail. The investigation is active and detectives are still investigating.

Moclips, WA – The Grays Harbor Sheriff’s Office is looking for a person of interest after a man was killed in Moclips.

The Grays Harbor Sheriff’s Office tells KXRO that on Monday night just before 6:00 p.m. deputies responded to a report of a man who had suffered a gunshot wound and was taken by a private party to the Grays Harbor Fire District 8 station to render aid.

They say the victim, a 36 year old Moclips man, was transported to Grays Harbor Community Hospital where he was pronounced deceased.

Deputies and detectives contacted witnesses and determined that an altercation involving three people took place on Otis Ave in Moclips.

According to the Sheriff’s Office, during the physical altercation a gun was fired and the man was fatally struck.

Investigators are still attempting to locate one of persons involved in the altercation.

The person of interest is Lareciana “Lala” Broussard-James who is 5’-09”, 205 pounds with brown hair and brown eyes and pictured below.

The Sheriff’s Office says that if you see or know the location of Lareciana Broussard-James please, call 911 and report her location.

If you have information on this case please contact Grays Harbor Sheriff’s Office Detective Steve Beck. 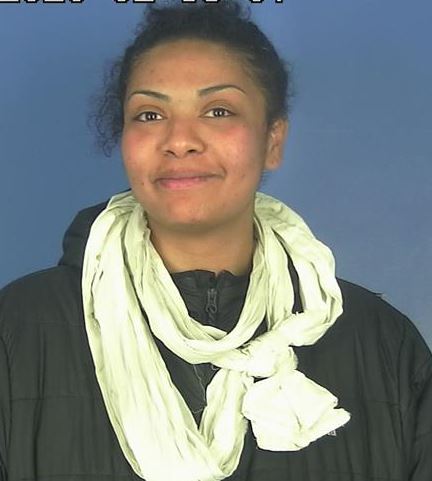