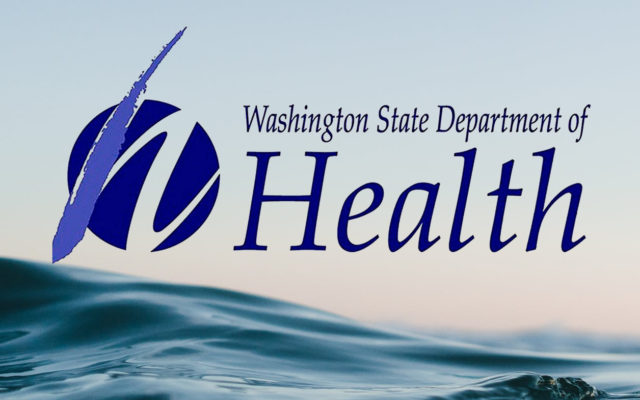 Pollution has closed a shellfish harvest area in Snohomish County, and Grays Harbor and others are threatened and could be closed.

The Washington State Department of Health issued a report on Wednesday saying that their annual water quality evaluation for commercial shellfish harvest areas will result in harvest restrictions in a portion of Port Susan in Snohomish County.

They say that the area does not meet public health standards and commercial shellfish harvesting will be restricted. Health officials are working to find and fix pollution problems in this area.

In addition to these restrictions, 18 additional areas will be listed as “threatened.” This includes a portion of Grays Harbor.

They add that people can do their part by maintaining septic systems, picking up pet waste, using pump out stations for boats and recreational vehicles and managing animal waste from large and small farms.

DOH is responsible for the safety of commercially harvested shellfish in the state and uses national standards to classify all 110 commercial harvest areas. Recreational harvesters can get up-to-date information on the Shellfish Safety Map.