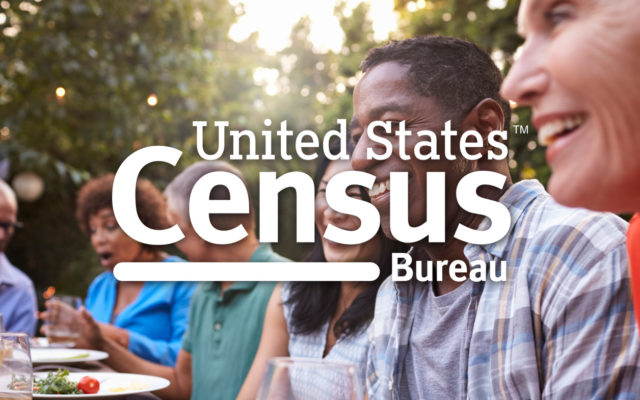 Grays Harbor saw increased racial diversity in the past decade, according to U.S. Census Bureau data on each area within the county.

In the recently released data, it broke down the approximate racial makeup of each census track within the county.

Comparing these total figures to the 2010 and 2000 census figures, it shows that the dominance of residents who identify as White has declined over the past twenty years as the area has become more diverse.

In the data from the recent census and compiled by KXRO, approximately 78% of Grays Harbor residents are White, a drop from 85% in 2010 and 88% in 2000. Overall, these numbers have also dropped nearly 3000 total residents over the twenty year period.

The amount of residents who identify as being of mixed, or two or more races, saw the greatest increase since 2010. Currently, nearly 9% of the local population identifies as such.

Nearly all racial breakdowns offered by the census saw an increase in the latest figures. American Indian or Alaska Native community members saw their numbers rise from approximately 4.6% to 5.3%, while the Hispanic or Latino resident population went from 8.6% to 10.3% across the decade.

The Black of African American population of Grays Harbor saw their numbers locally go from around 225 in 2000 to over 1000 in 2020, based on those who identified themselves during the census.